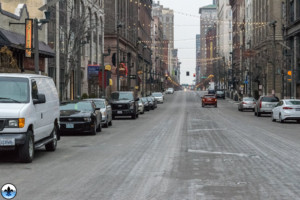 One of the major east-west corridors in downtown St. Louis, essentially the north end of downtown, Washington Avenue connects to the Eads Bridge in the shadow of the I-44 (formerly I-70) overpass.  The cross-Mississippi traffic flowing through Washington Avenue was an economic boom after that remarkable bridge became one of the first major span across the Big Muddy in 1874.  The city’s garment district went in decline after World War Two but a remarkable number of the structures survived.  In the 1980’s the loft rehabbing began, accelerating after 1998 when the state of Missouri adopted a tax credit for the redevelopment of historic buildings.  Thus, Washington Avenue was reborn as a residential and entertainment district.  It was named one of the “Top 10 Great Streets for 2011” by the American Planning Association.  It is also on the United States’ National Register of Historic Places (NRHP). 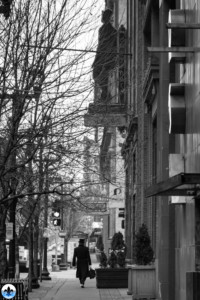 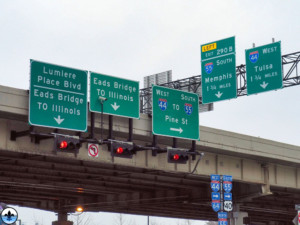 Co-designed by architect William Ittner who is also famous for building many innovative and beautiful St Louis Public schools. This is actually the MAC’s second home. The first was also on this site but burned in 1914, ultimately killing 37, still the city’s deadliest fire.  Women were allowed to join the MAC in 1988.

On the front of this remarkable Italian Renaissance palazzo, we found a modest plaque with the following inscription:

“On this site from 1834 to 1857 stood the building used as the first Mormon church in the St. Louis area.  Beginning in 1831 and the difficult days of persecution that followed, St. Louis provided an oasis of tolerance and security and was an economic and cultural metropolis offering religious freedom and employment to thousands of local Mormons and convert-immigrants en route to western Missouri, Illinois and later to Utah.  This marker is erected in appreciation of the continuing kindness St. Louis has extended to the Church of Jesus Christ of Latter-Day Saints (Mormon).” 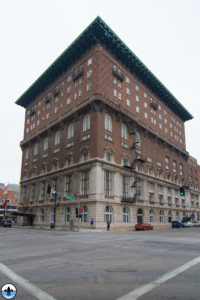 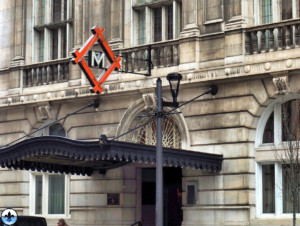 The 25-story office tower is the ninth-tallest habitable building in St. Louis.  The attached mall opened as the largest urban mall in the country, but twenty years later it was dead. 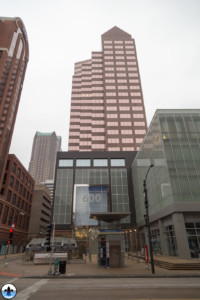 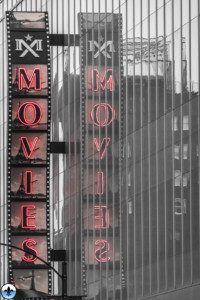 The Cervantes Convention Center opened in 1977, named after the former St Louis mayor who spearheaded its development.  It was expanded in 1993 and the connected domed stadium was opened in 1995. 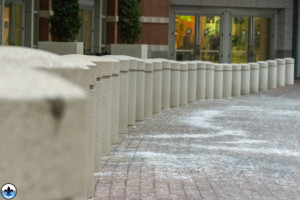 This Lammert Furniture store was converted to an office building in 1985.  One tenant is the influential Landmarks Association.  They are on the first floor and they have a gallery that is currently exhibiting “Empty Halls, Silent Classrooms” which displays works by several PFSTL members. 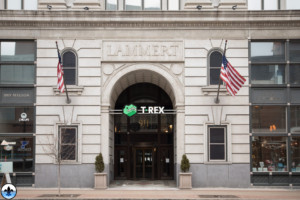 Originally built as a warehouse, the photogenic façade was added in 1946 for the Dorsa company.  It was recently converted to loft residences. 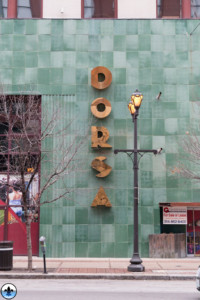 Ely & Walker was co-founded by David Davis “D. D.” Walker, the great-grandfather of President George H. W. Bush.  It has also been converted to loft apartments, with an upscale furniture store on the ground floor.

The interior has been beautifully rehabbed.  The first floor hosts an art gallery that is open to the public, as well as their administrative offices.  Classrooms are above.  Notice the “ghost signs” on the side of the building.  I don’t know if they are left intentionally, or if the building owners simply did not want to incur the cost of removal, but they are a common sight along Washington Avenue and serve as a nostalgic garnishment. 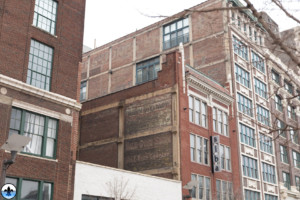 This walk yielded a cornucopia of architectural details.  And even though was early on a cold morning, the street was not lifeless.  Next year we will return on a warm afternoon, and gain a different perspective. 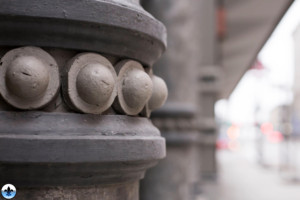 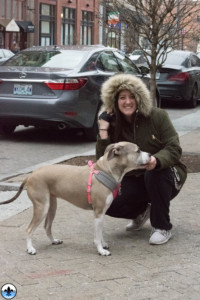 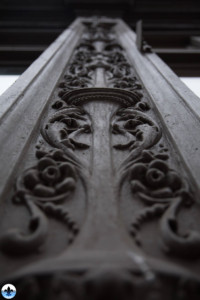 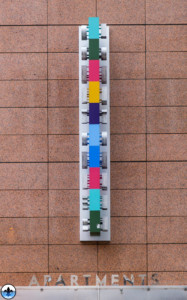 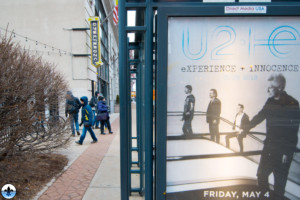 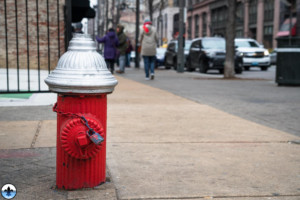 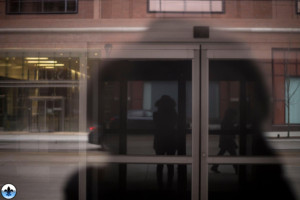 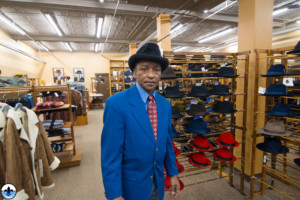 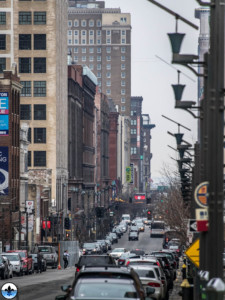