New kid on the block, St. Louis Swap Meet (at the Lemp Brewery) had more vendors sign up for their launch event, than those on a typical Saturday at the busy Soulard Farmers Market. This weekly market features an incredibly wide range of products, from kettle corn to home goods, and includes food trucks and music performances. 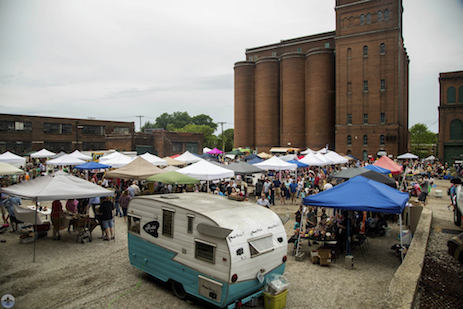 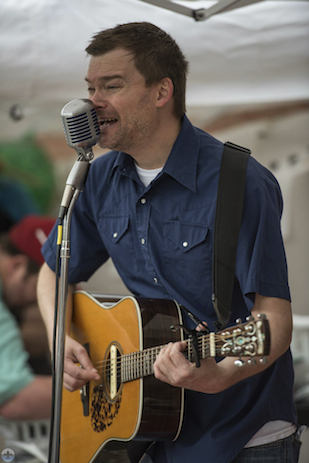 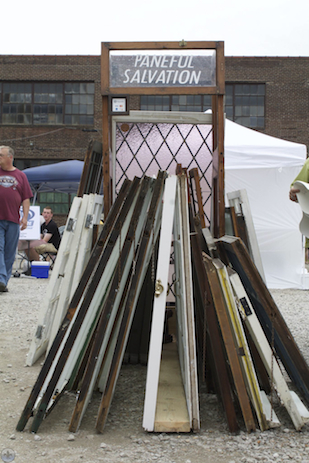 St. Louis has a long and storied history regarding public markets. The aforementioned Soulard Farmers Market even claims to be the oldest continuous one in the country. It is curious then that no group had yet laid claim to Sunday as their primary day of operation. This realization led Martin Casas, founder of Frontyard Features, to envision the St. Louis Swap Meet. However, the decision of where to locate a new market came about less from simple opportunism than from a sincere desire to meet the needs of the community. In interviews, Mr. Casas has expressed that the Market should act as a sort of business incubator for entrepreneurs who he hopes will make the eventual transition into brick and mortar storefronts, as well as a driver for existing businesses nearby. On opening day, when Photo Flood Saint Louis was there, this idea seemed well underway. The Swap Meet later reported many vendors as selling out of their inventory and a visiting crowd of more than 4,000. 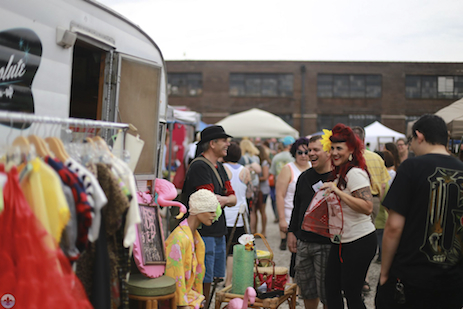 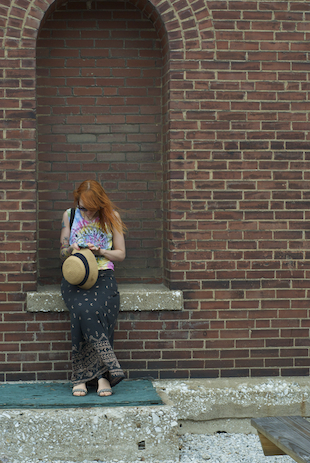 Still, some within the neighboring community weren’t entirely supportive. A small group of business owners and residents has attempted to revoke the Market’s permit, a confusing move to the project’s many supporters (including more than 12,000 online followers). One of those seeking revocation, Bruce Schrier rationalized the action on the Swap Meet’s Facebook page:

“As past president of the Antique Row Merchant’s Association I would like to explain to everyone that the appeal of the permit was to make sure that we all play by the same rules. Antique Row merchants pay all kinds of permits, license fees, sales and earnings taxes to the city. Most of these taxes don’t apply to the vendors at the Swap Meet. All we are asking for is a level playing field. We never thought that the Swap Meet was a bad idea. We just wanted the city to do their job and enforce the laws and ordinances that apply to all of the brick and mortar stores to all retailers in the area. Our concern was always with the city enforcing policy fairly. The merchants of Antique Row have provided a solid anchor for new businesses in all directions to expand on. If some people want to say that some of the shopkeepers are cranky and surely, fine. In the 35 years that I have shopped the street some have always been that way. I call that colorful.” 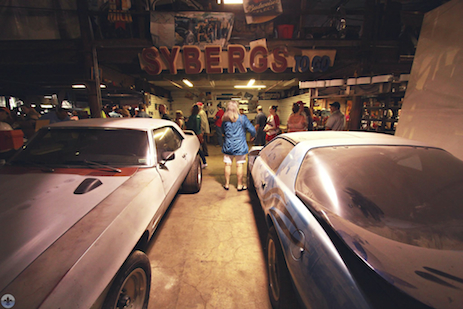 This grievance aside, the St. Louis Swap Meet appears here to stay. In only a week since our visit, the venue has grown to include even more vendors, and has made improvements to the location’s facilities and layout. If you haven’t been yet, you should certainly go, even if you don’t intend to buy anything (though you should!). After all, there aren’t many places in the city offering as vibrant a combination of food, music, interesting location and people watching. No doubt, even if Martin Casas’ dream of occupied storefronts on every St. Louis street never comes to fruition, he’s already made our home a better place to be. 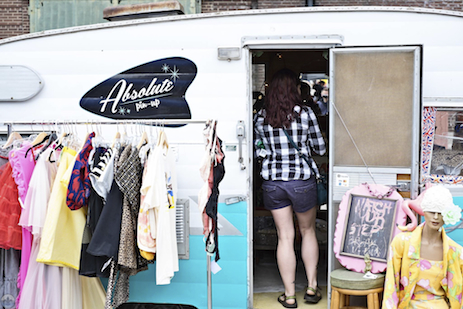 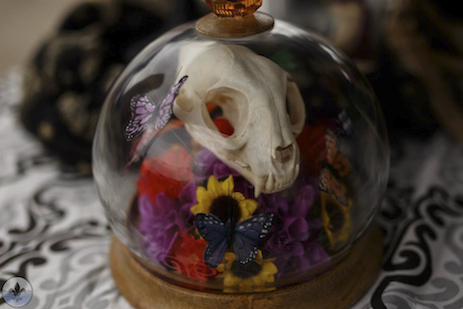 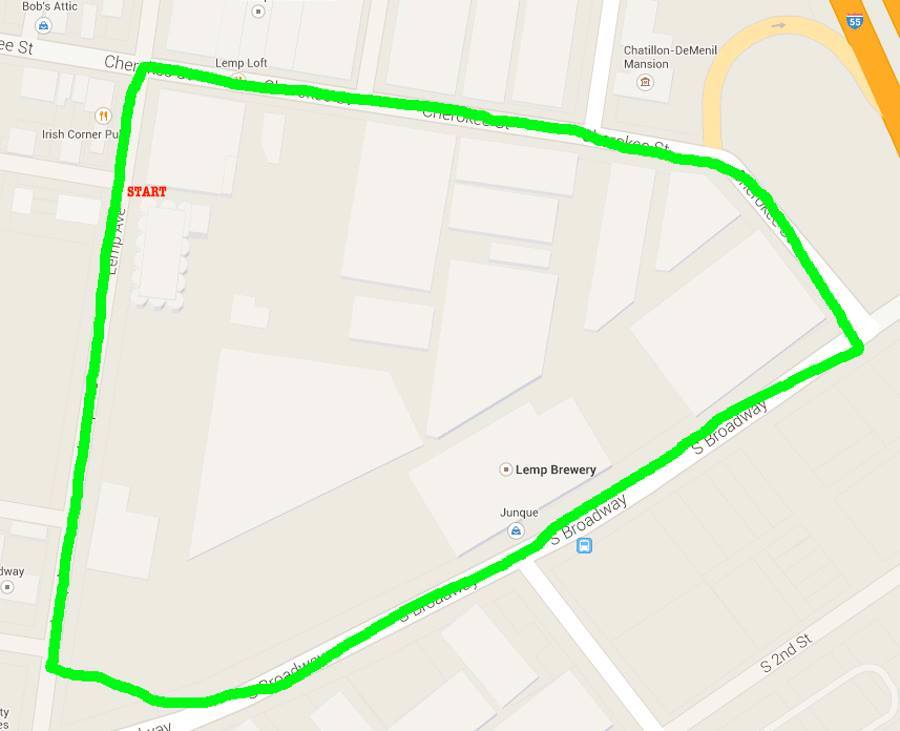