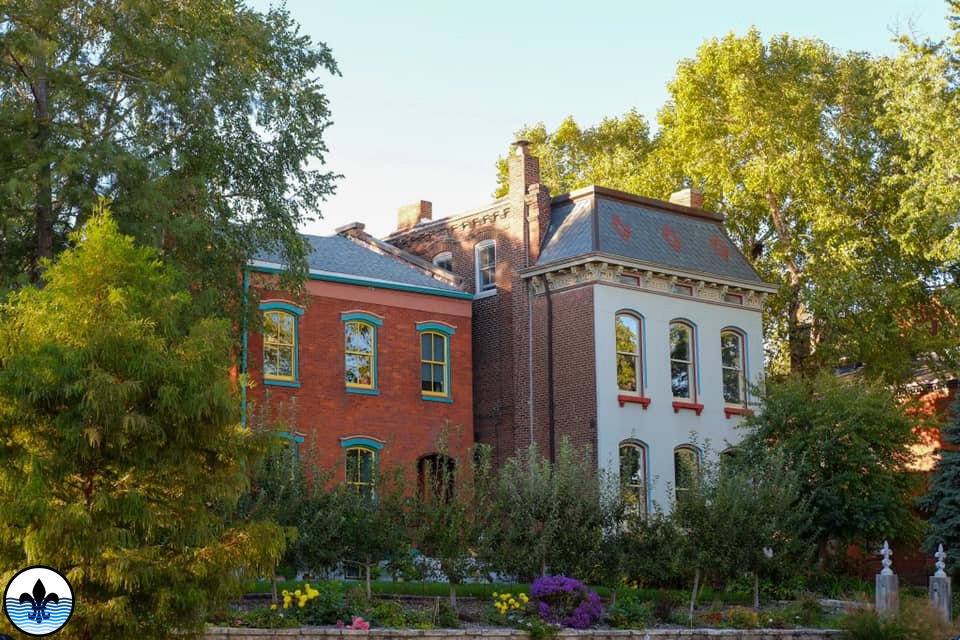 Soulard typifies St. Louis. In this historic neighborhood, the original French character was absorbed and transformed by the many German immigrants who moved here in search of a new Rhineland. Among those moving here were the Anheuser and Busch families, whose collaborations spawned the renowned brewery that still bears their names (and has its North American headquarters in Soulard). This process of new cultures moving in and out of the area is what afforded St. Louis with so much early success. It is, after all, the “Gateway City”.