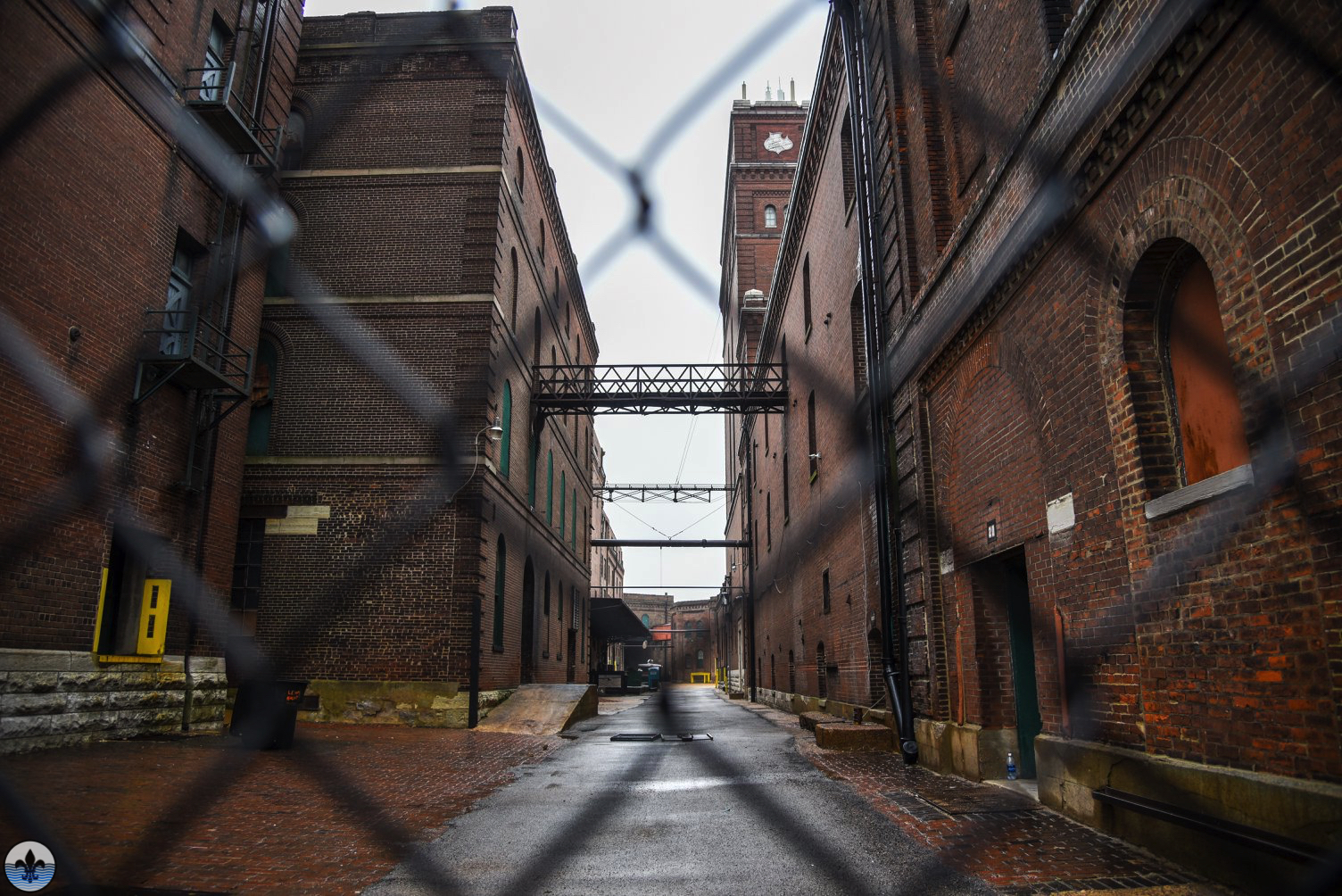 Marine Villa is the formerly German neighborhood home to the iconic Lemp Brewery complex, Cherokee Street Antique Row (under a slow conversion over to a retail and dining destination similar to what’s on Cherokee west of Jefferson), and some of the southside’s quirkiest historic buildings. 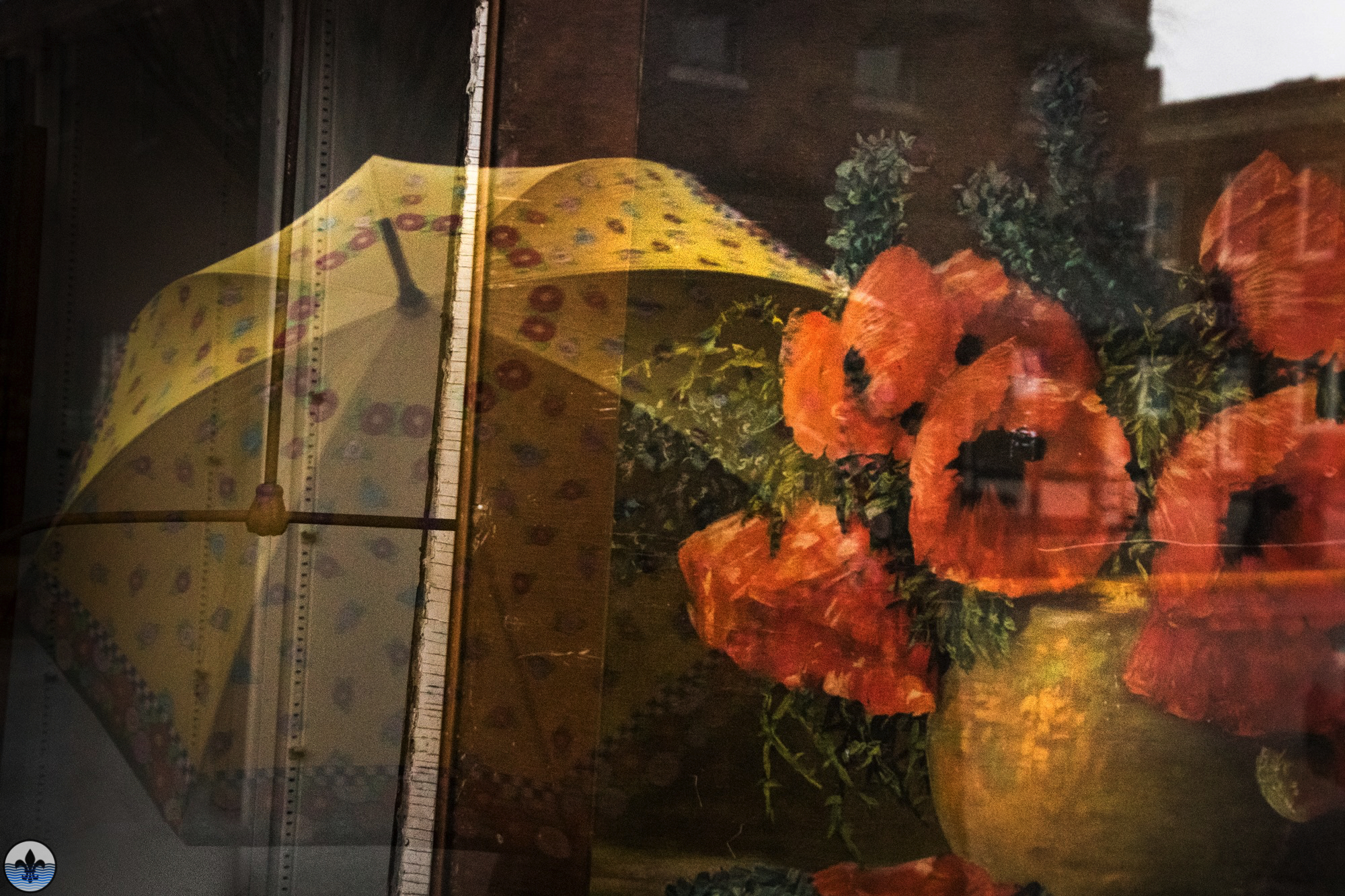 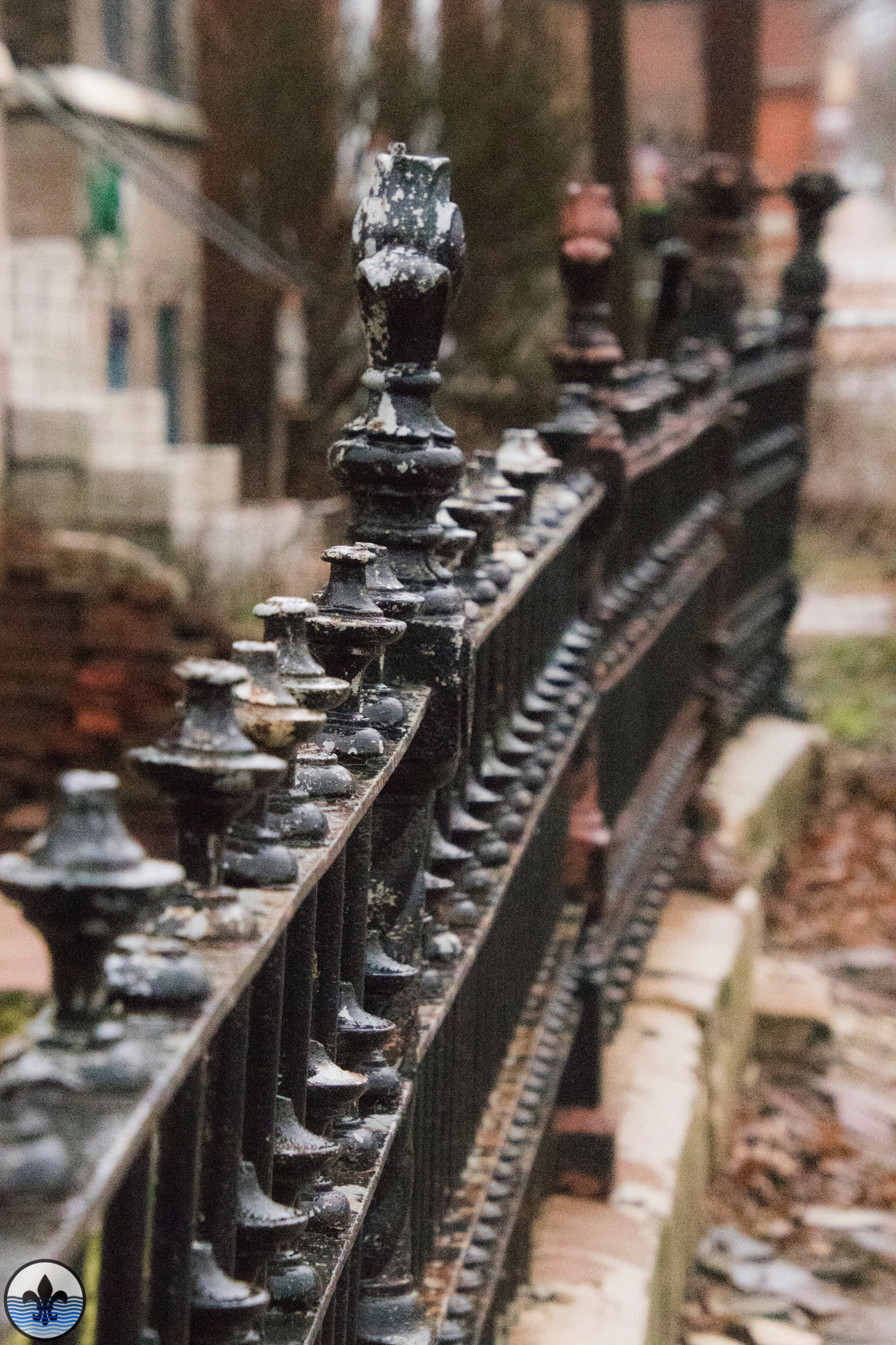 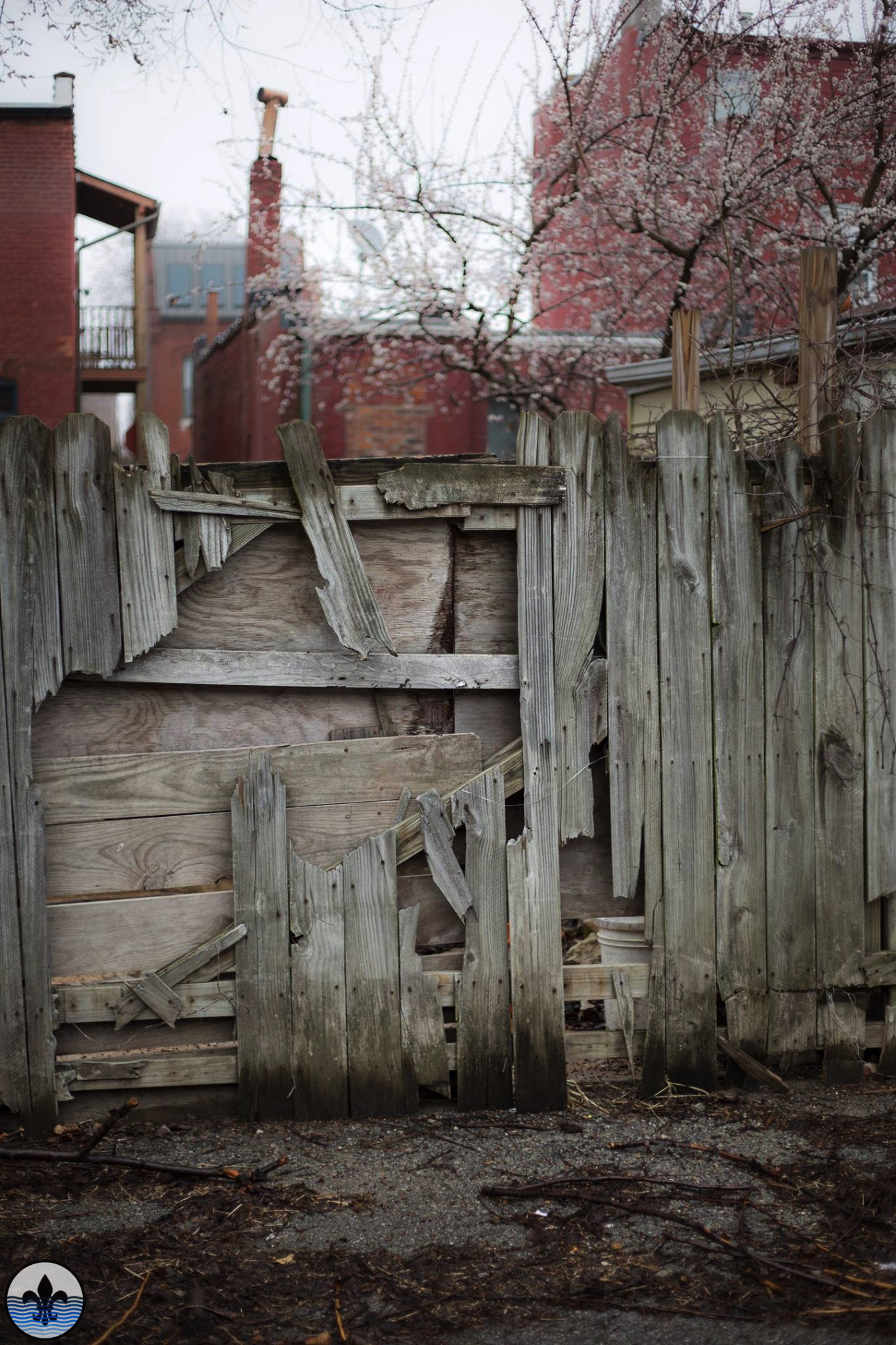 In the late 18th century, two towns sat along the middle Mississippi River not far from one another, St. Louis and Carondelet. A former trade route between them would become one of the principal avenues spurring development throughout the following century, and Marine Villa was one of the neighborhoods that benefitted.

Of course, the route is what is now Broadway. In the earliest days of south St. Louis, the route wound its way over rolling hills and woodland that was used for grazing livestock as part of the common fields. Beginning in the 1820’s, immigrants from Europe and especially Germany, began to settle in St. Louis in increasing waves. The city swelled from its central core, and these new settlers began to move into the land both north and south. 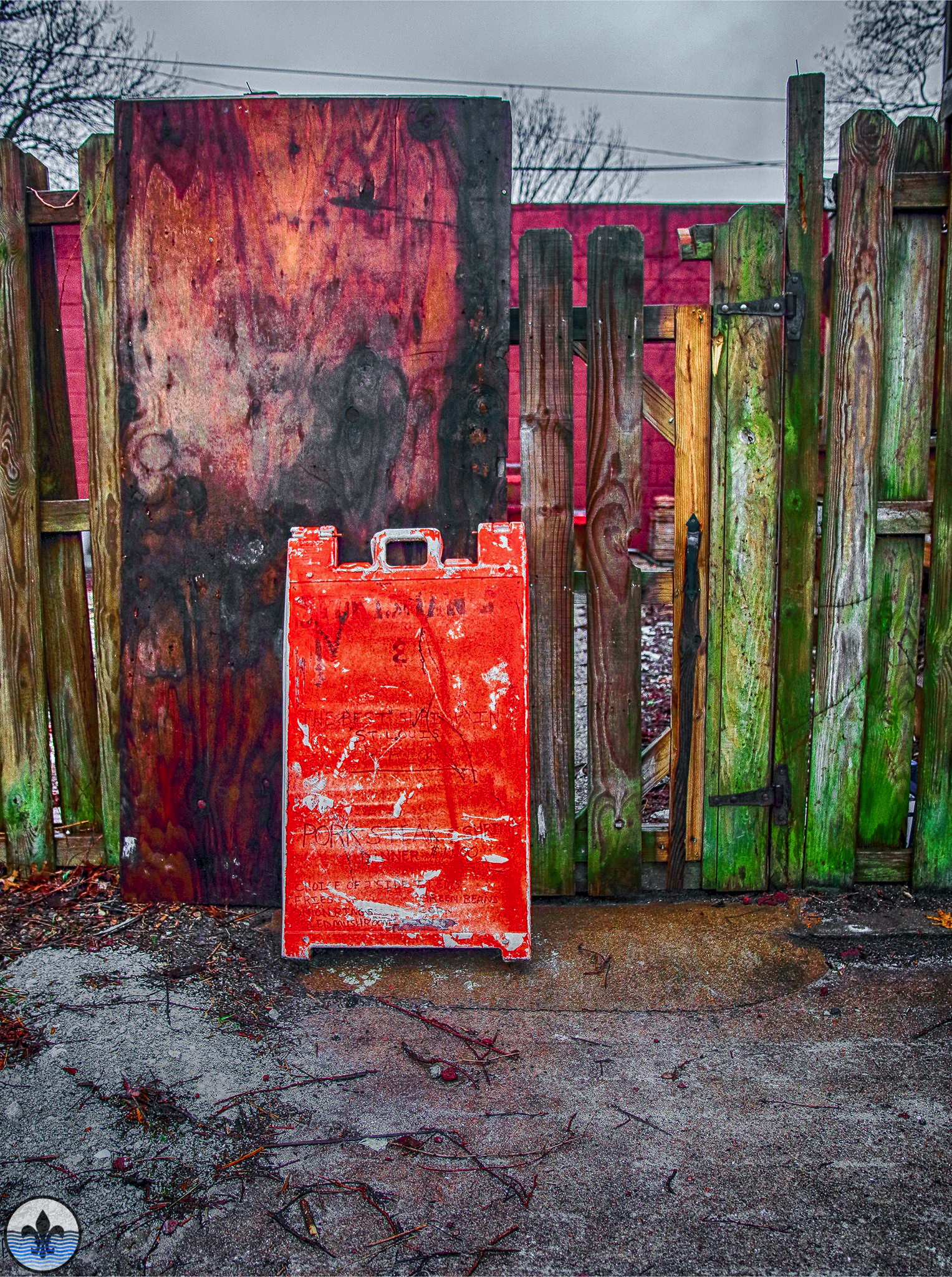 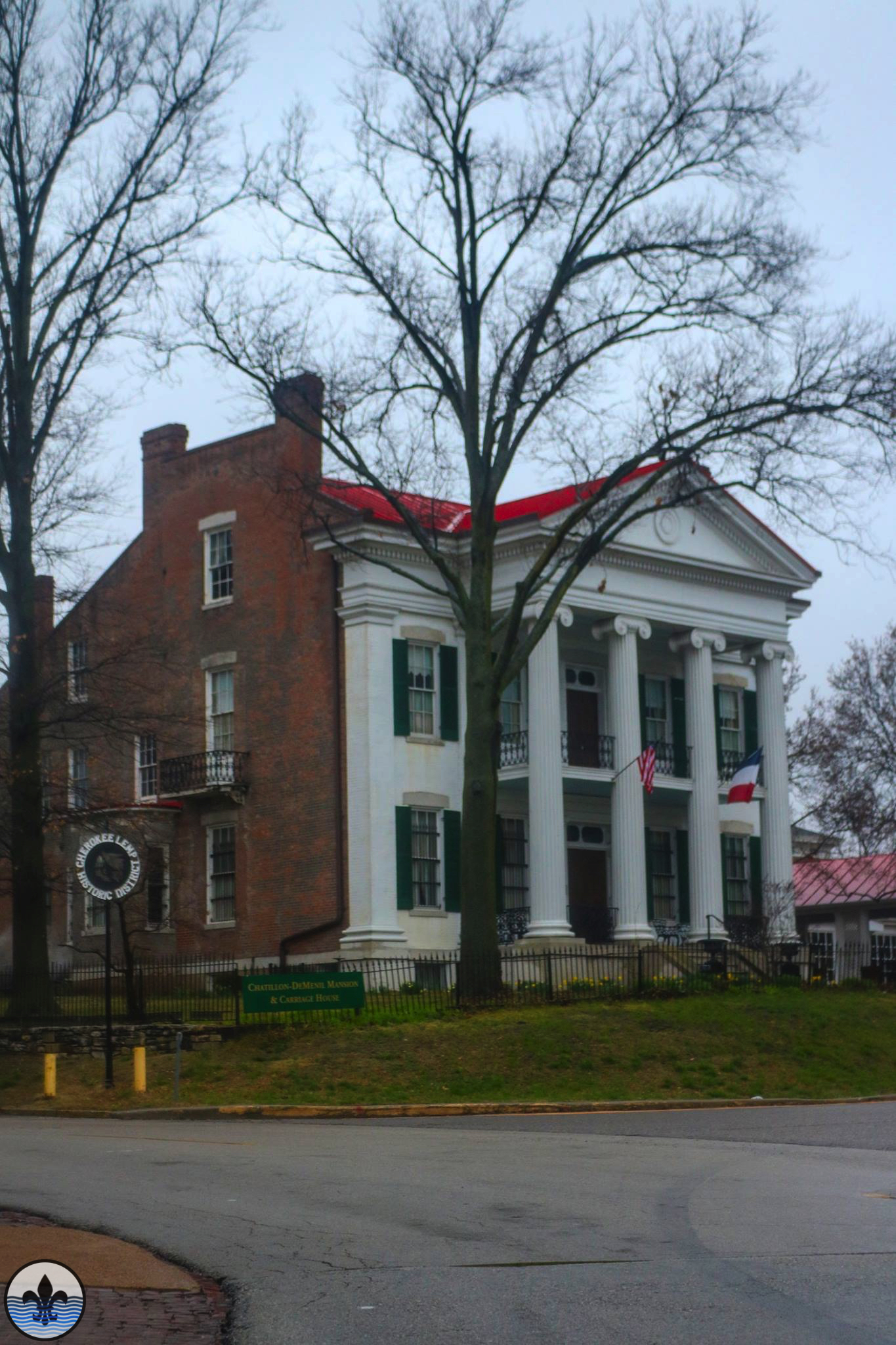 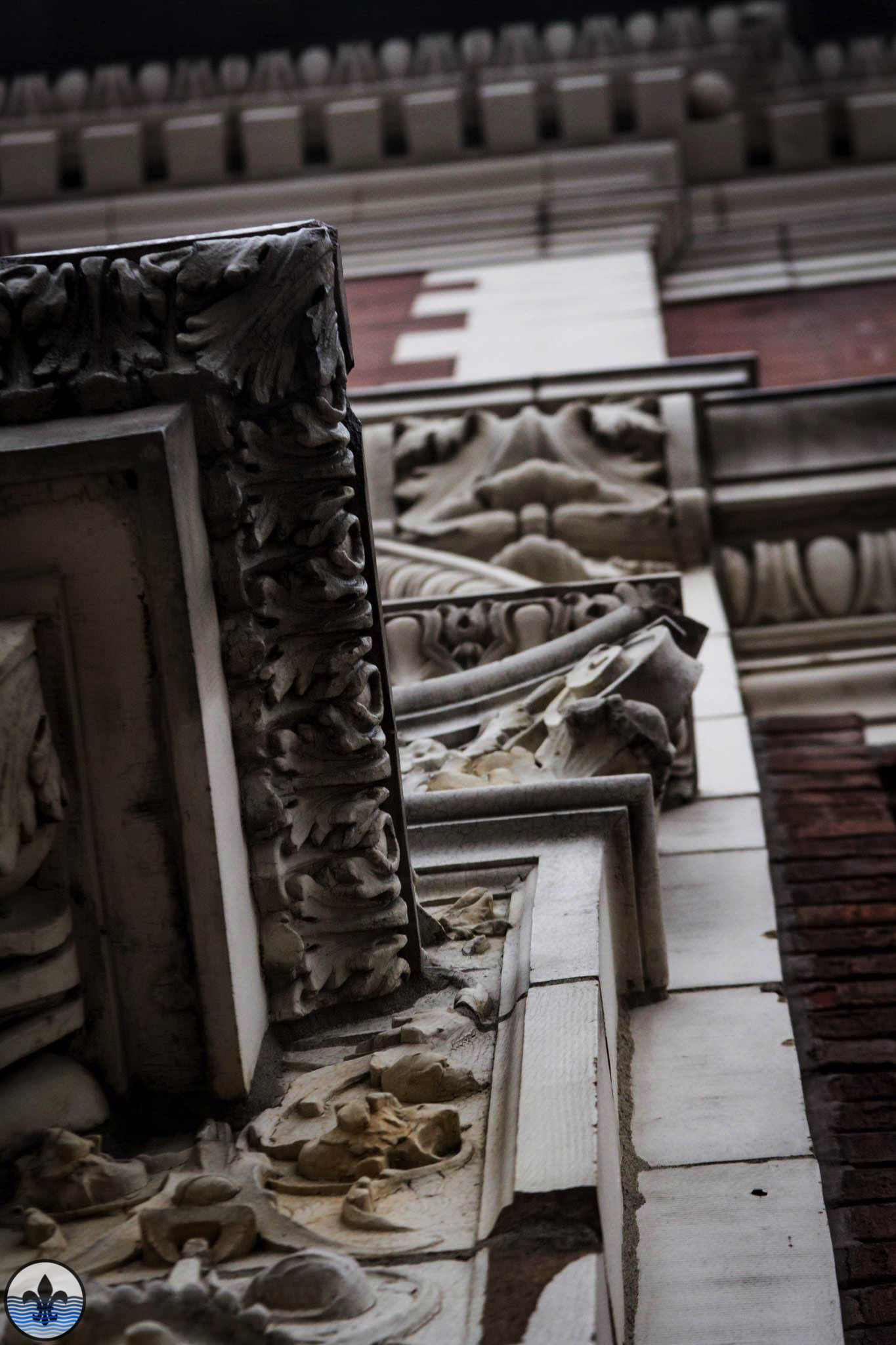 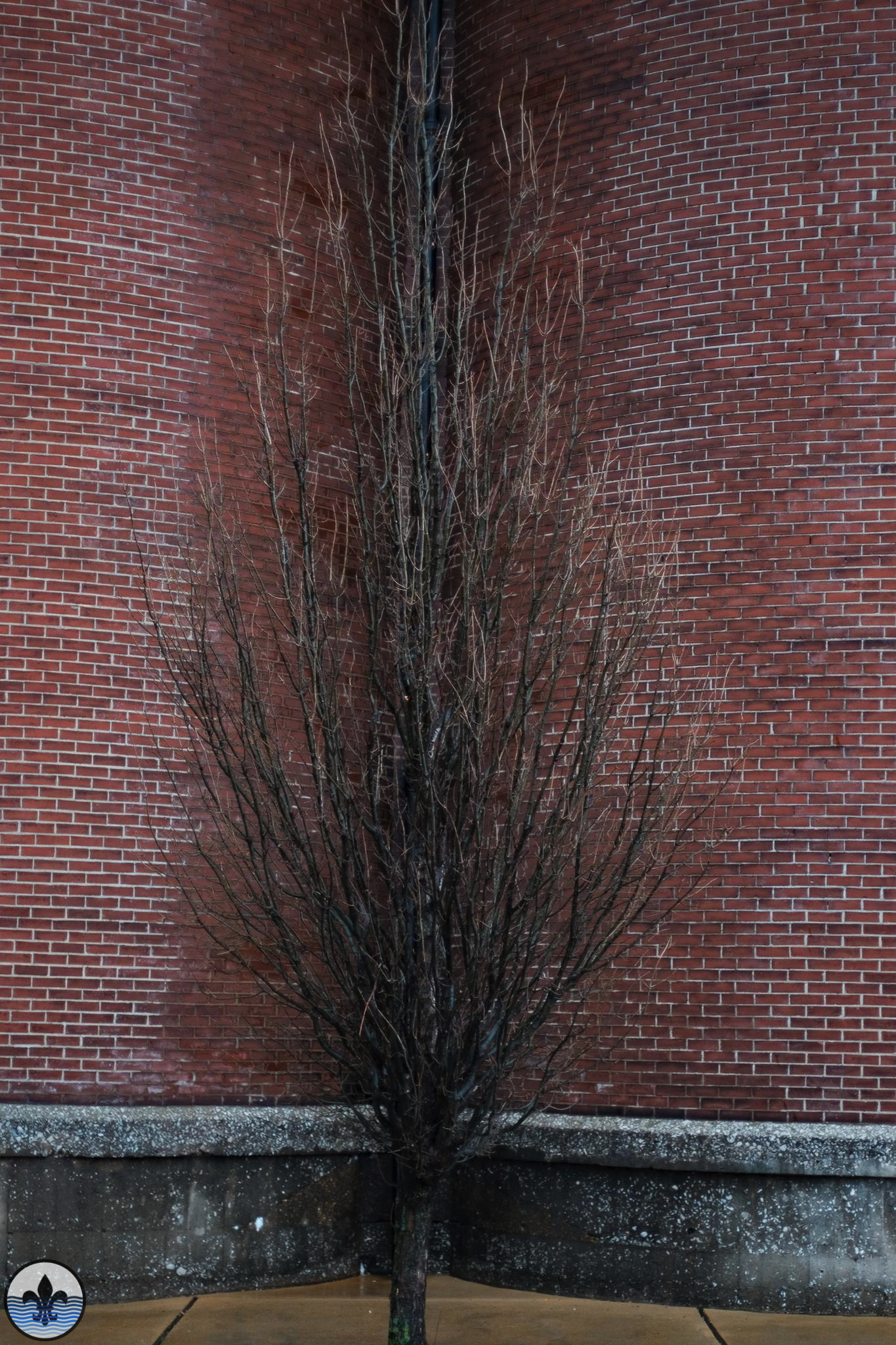 By the late 18oo’s, development began to accelerate in the area that would become Marine Villa as the result of a street car line extension. Soon, St. Louis would annex Carondelet to the south, ensuring a continued building period.

During this time, the Federal Marine Hospital along the riverfront, built in the 1850’s and destroyed in the 1950’s, transitioned from serving riverboat men, to soldiers fighting in the Civil War (including Confederate prisoners under detention), to finally serving the general civilian population. Marine Villa draws its name from this institution, and there is plenty of local legend devoted to it. 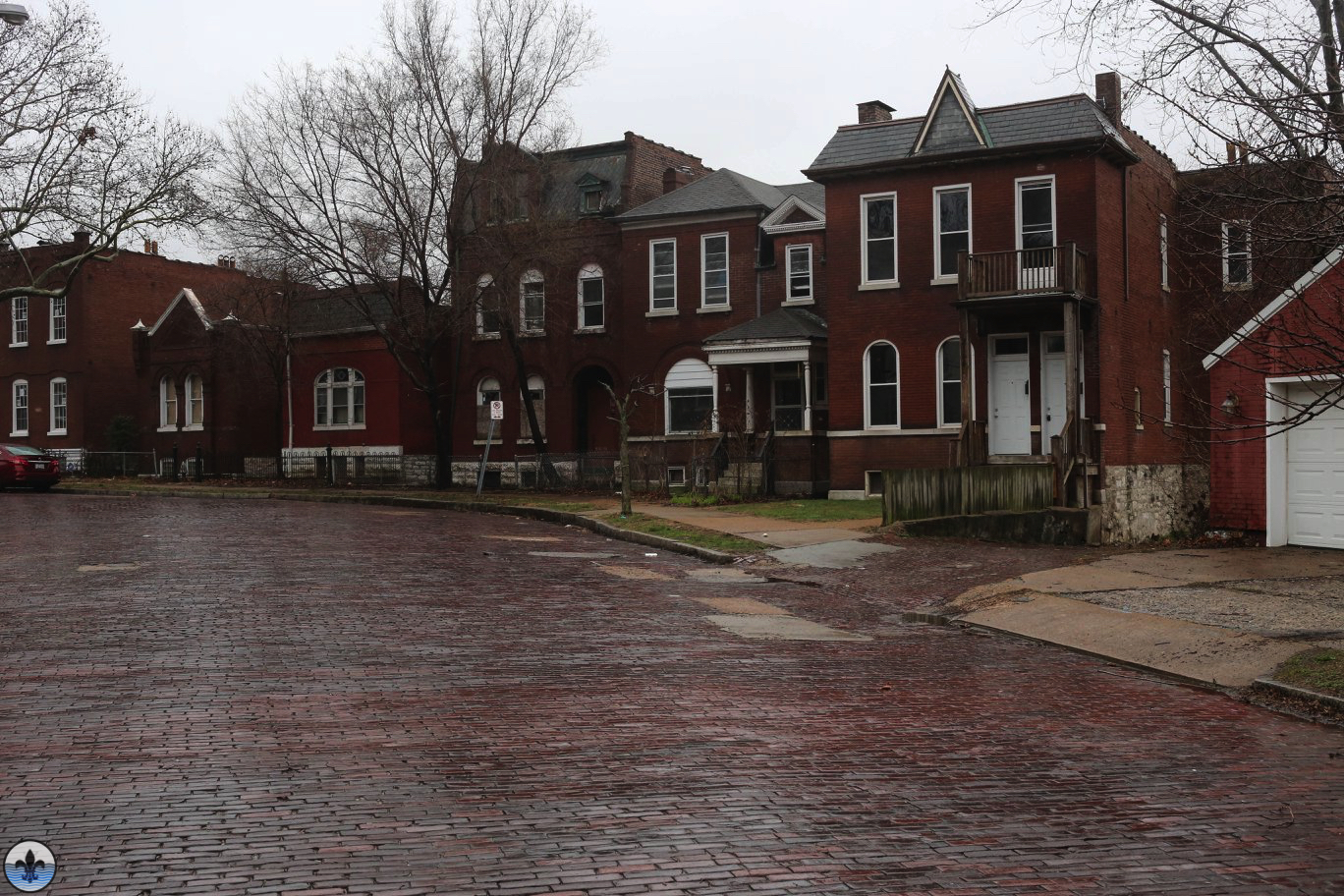 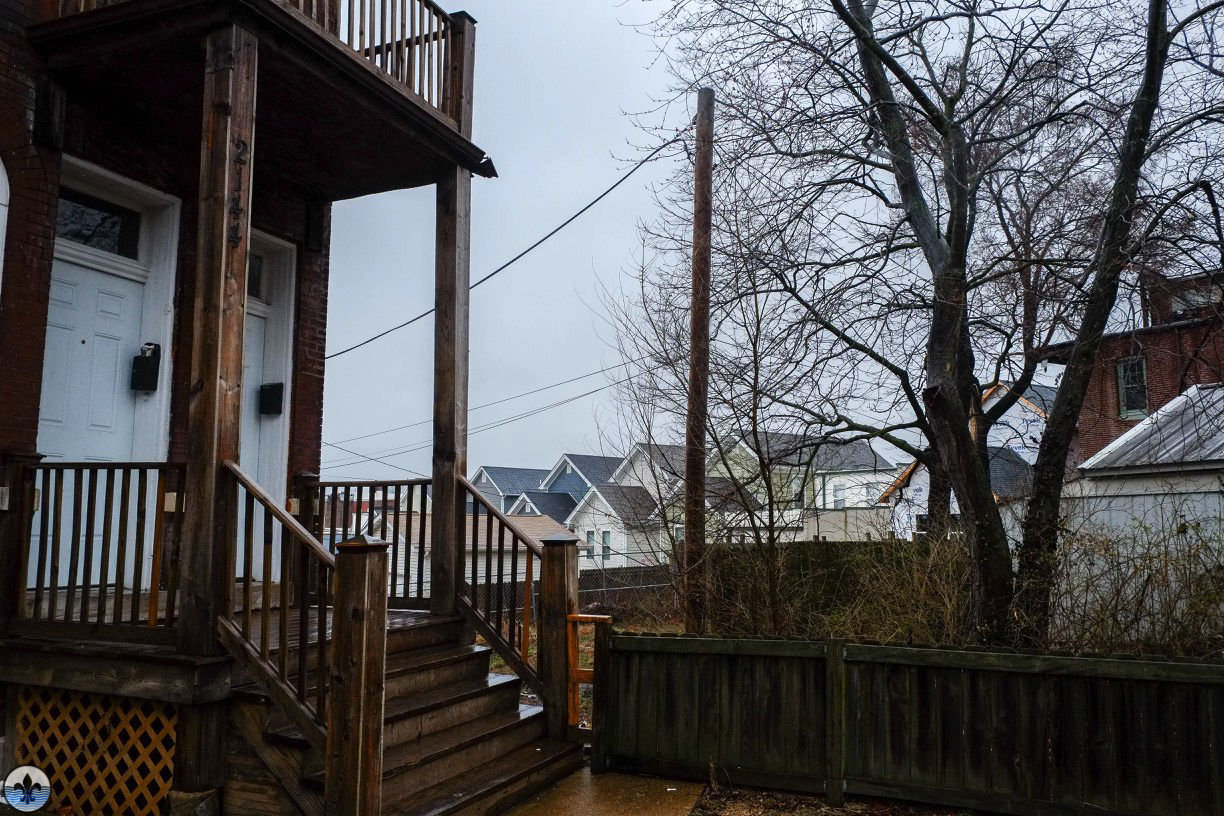 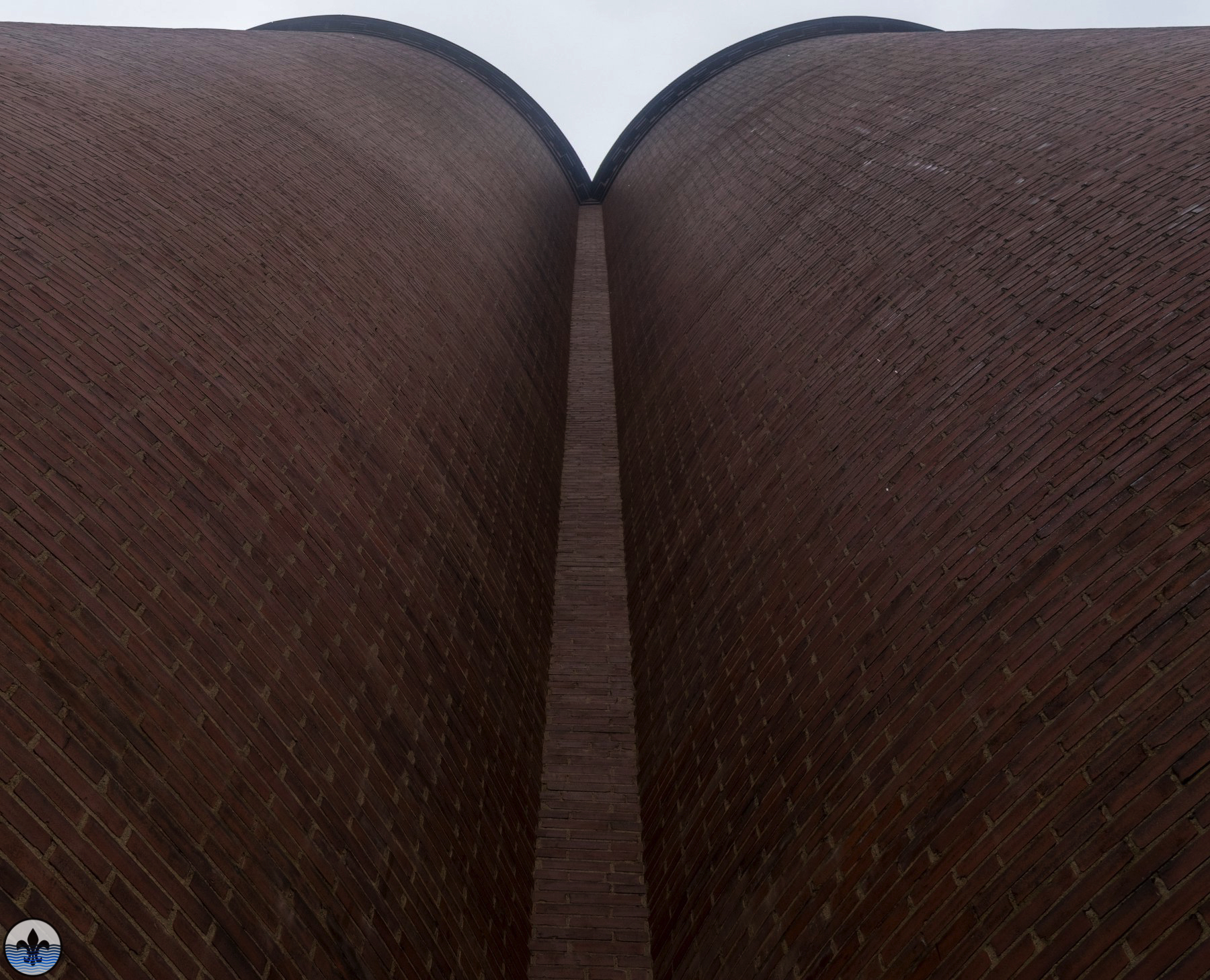 Speaking of local legend, perhaps no buildings in all of the midwest have as much lore associated with them as those of the former Lemp Brewery. From ghost stories to alleged Native American curses, this complex of 30 or so buildings has captivated the imagination of St. Louisans for generations, and stands just out of the shadows cast by the massive Anheuser-Busch Brewery (across the highway in Soulard).  That these two beer giants (and others) would locate themselves so close to one another is testament to the impact of Germans on the area, the unique karst topography found here (full of sinkholes and caves that made for excellent lagering cellars prior to refrigeration), and the sheer industrialist might that once existed in St. Louis.

Photo Flood member and Brewing Historian, Chris Naffziger has written extensively on the Lemps, so I won’t rehash what could only weakly paraphrase Chris’ work. If you are interested in learning more, start here. 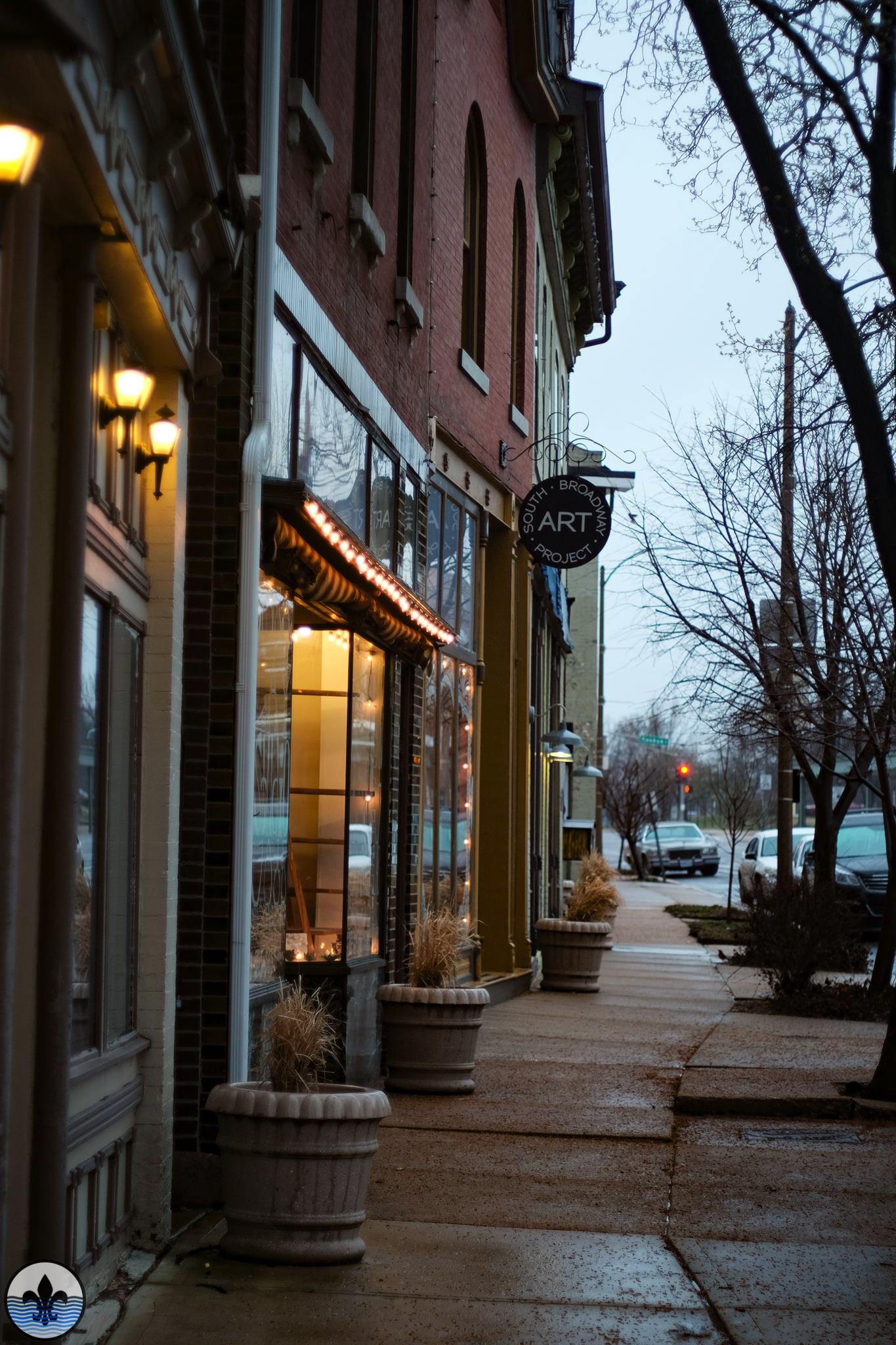 By the time of Prohibition, Marine Villa had reached its peak population and building density. In this heyday, both Cherokee Street and the South Broadway corridor thrummed with activity. In 1922, the Lemp Brewery Complex changed hands to the International Shoe Company. A side effect of the temperance movement (and other factors), the Lemp family would never brew again under that name.

As time went on, and the city lost most of its population, Marine Villa declined too. The same business corridors that once possessed so much life, shuttered their doors and neighborhood fixtures. The International Shoe Company, the neighborhood’s principal employer shrank as well, and was mostly inactive in the neighborhood by 1980.  Around this time, The Cherokee-Lemp Historic District was formed to protect the street’s eastern apogee. This reinvestment attracted a large coalition of antiques dealers to the area, and the Cherokee-Lemp Antique Row branding was formed. Eventually, a new generation of creatives and St. Louis revivalists focused efforts on converting some of the inexpensive or abandoned storefronts elsewhere along the street into cafes and art spaces, a process that continues today.

In 2018, Marine Villa is again showing signs of life. Though not as bustling as it was in the streetcar era, the neighborhood possesses strong growth and a revived commercial corridor. Less than a decade ago, there was major concern as to if the neighborhood could sustain this reinvestment; a short walk down Cherokee Street provides the answer, and a glimpse toward a brighter future for St. Louis as a whole. 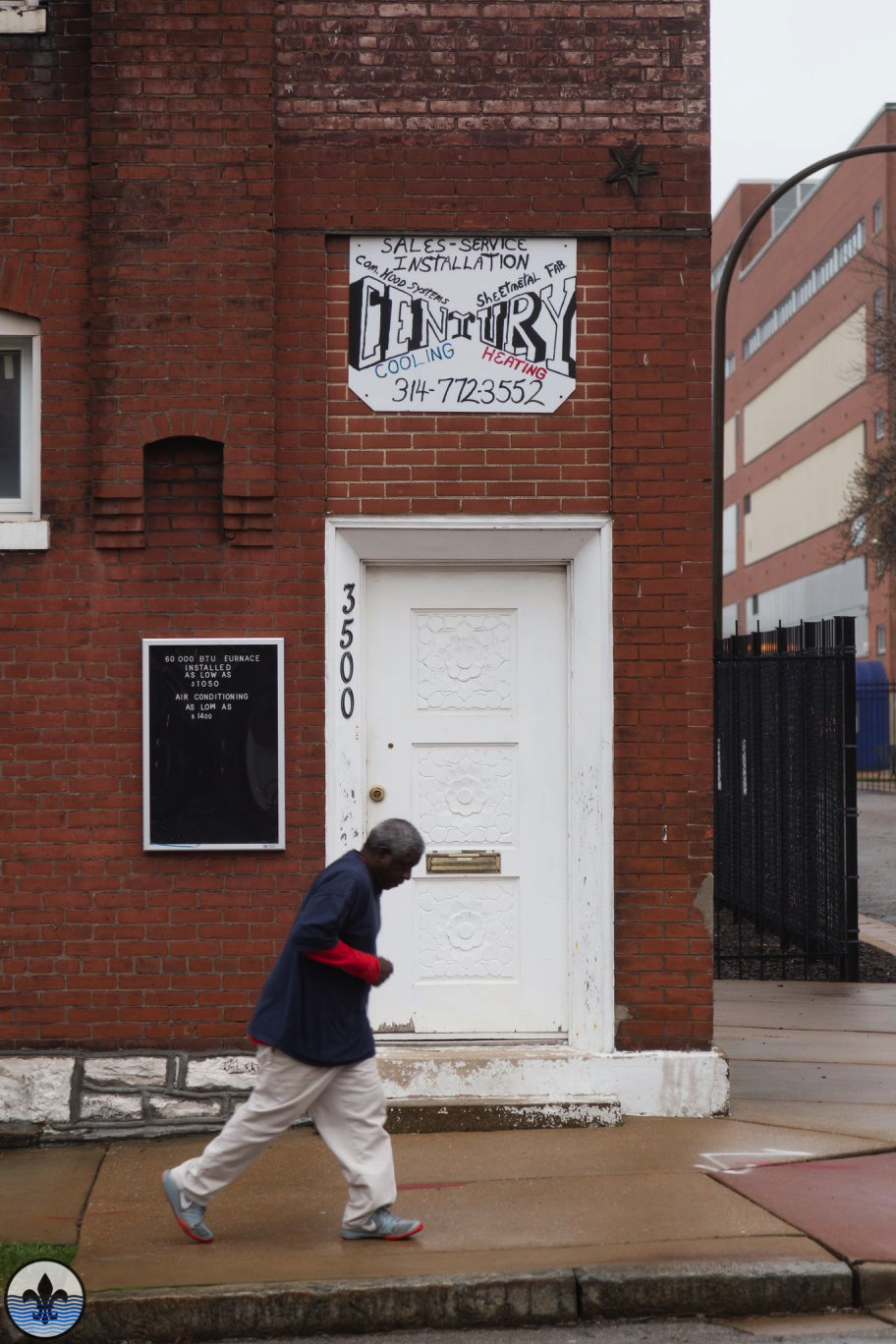 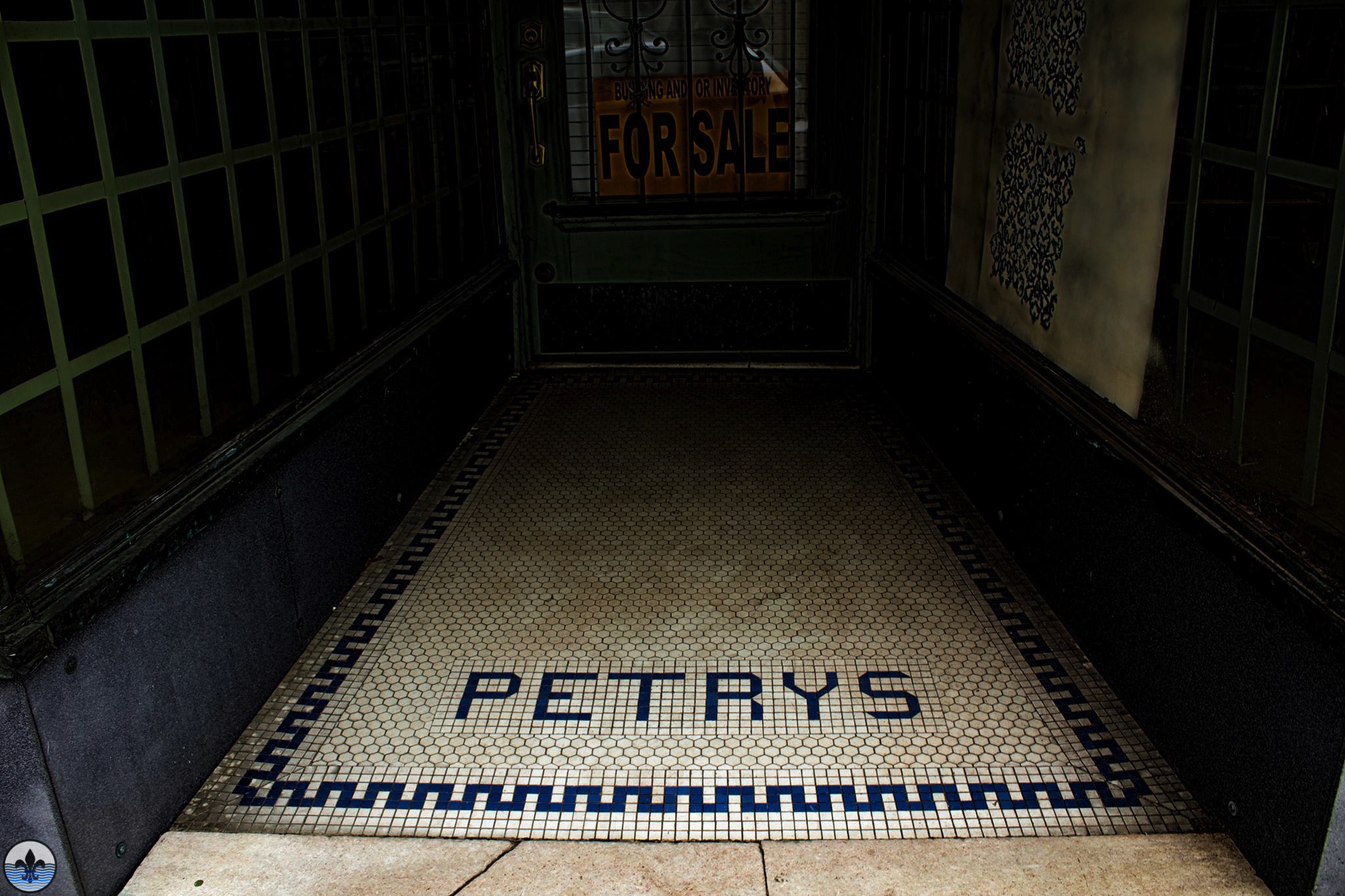 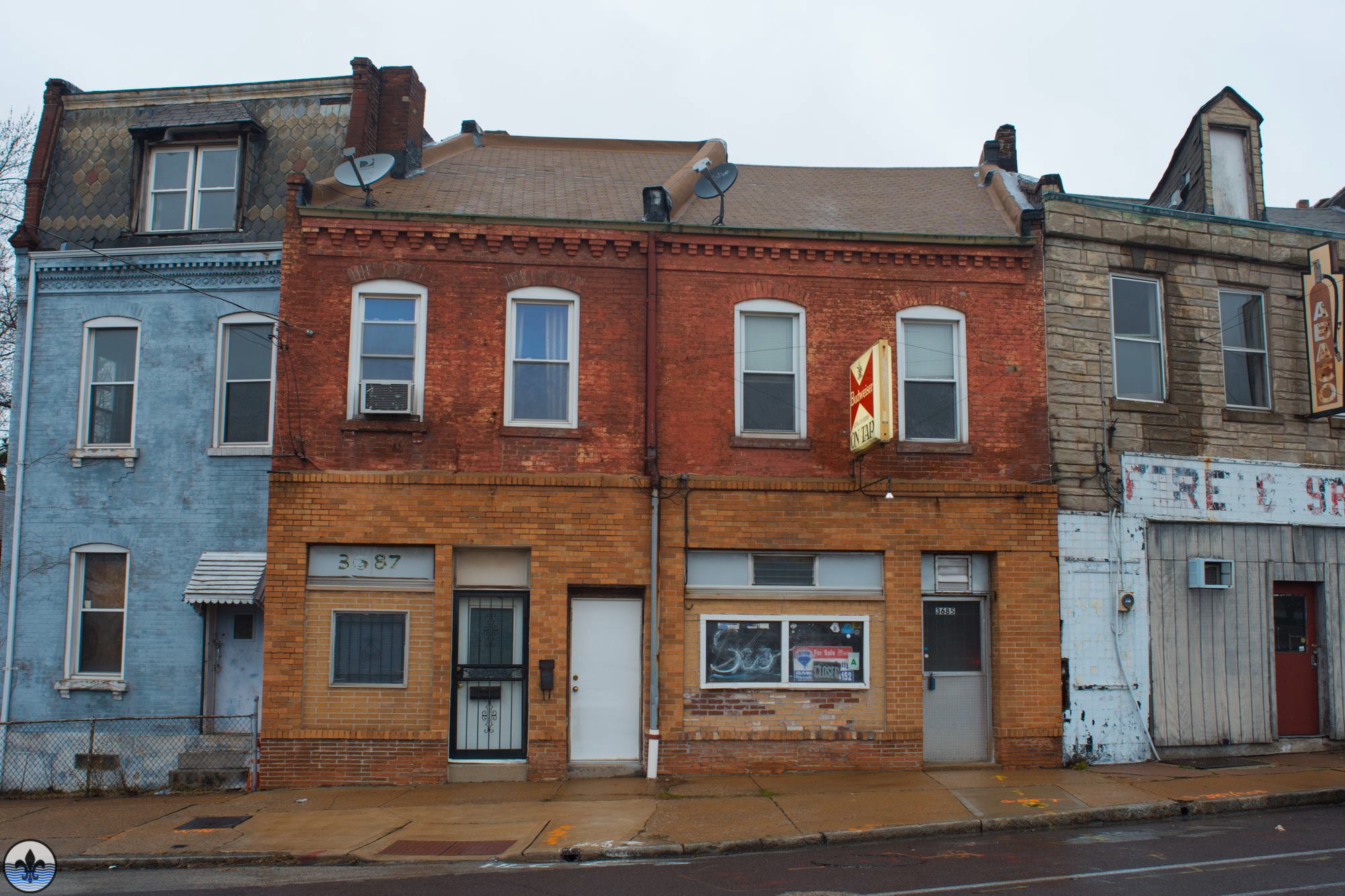 Our endpoint for Photo Flood 67 was the inimitable Byrd and Barrel, whose slogan is “gourmet chicken fast.” This little eatery (soon to expand) is part of a restaurant revival in Marine Villa, and features some seriously delicious options. In past Floods, we’ve been to some of the city’s best chicken shacks (some legendary), and this one ranks right up there at the top of the list. 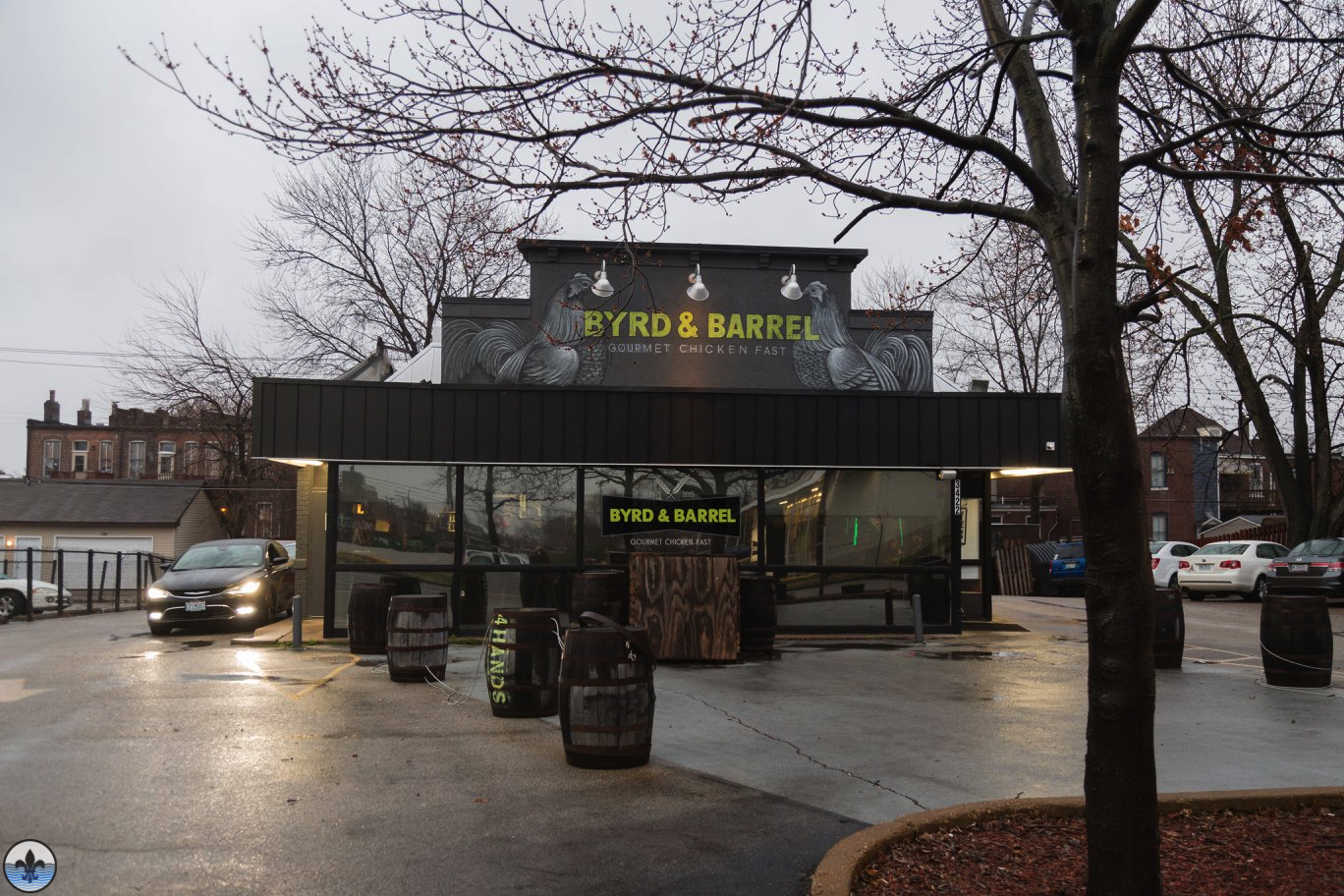