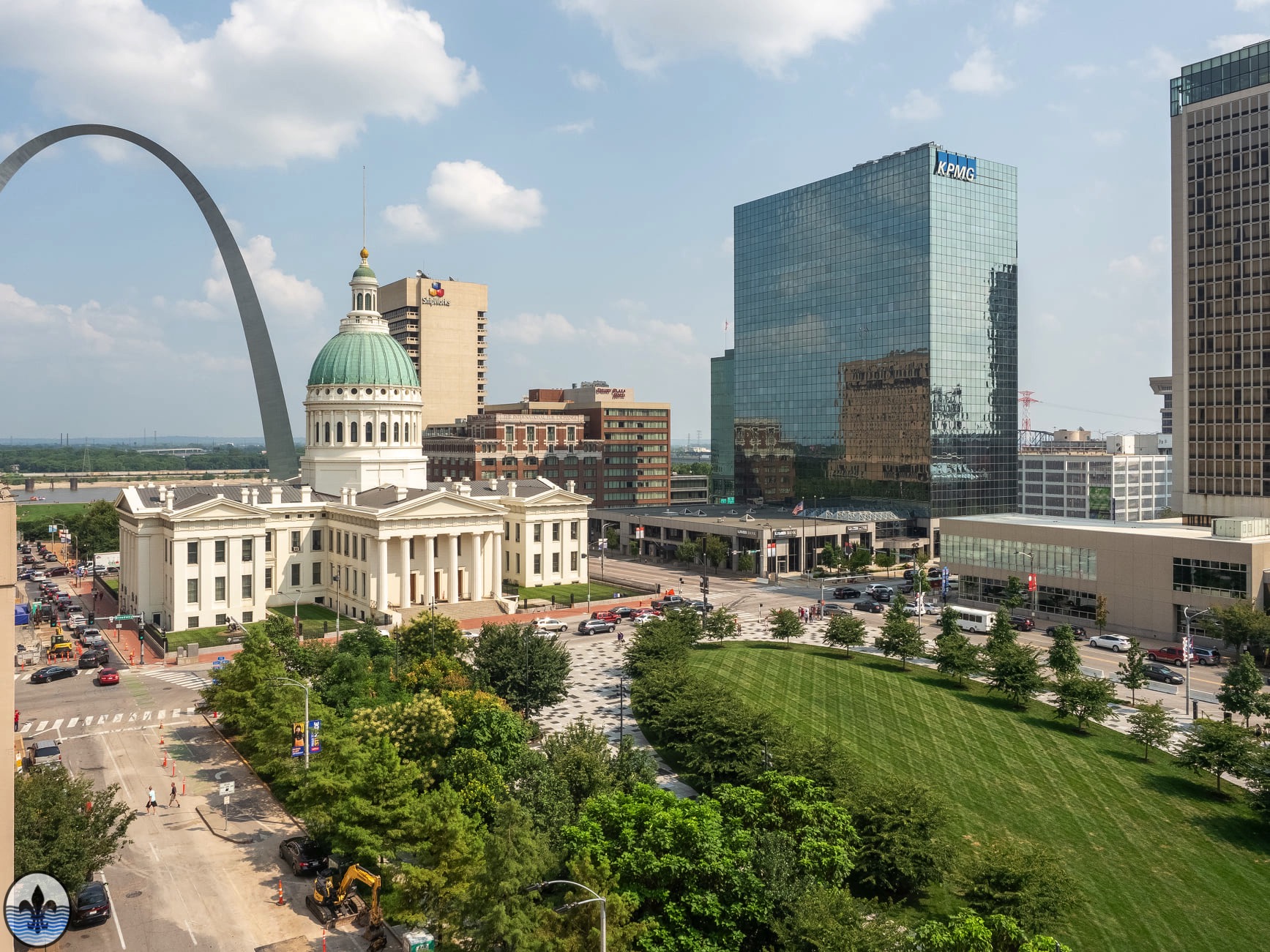 Nine years ago, a newly created Photo Flood Saint Louis embarked on a plan to photograph all 79 city neighborhoods with Downtown as its first stop. At the time, the group consisted of just a handful of members (now over 600). This month, we completed that original, some would say ambitious, plan with a return to where it all started. 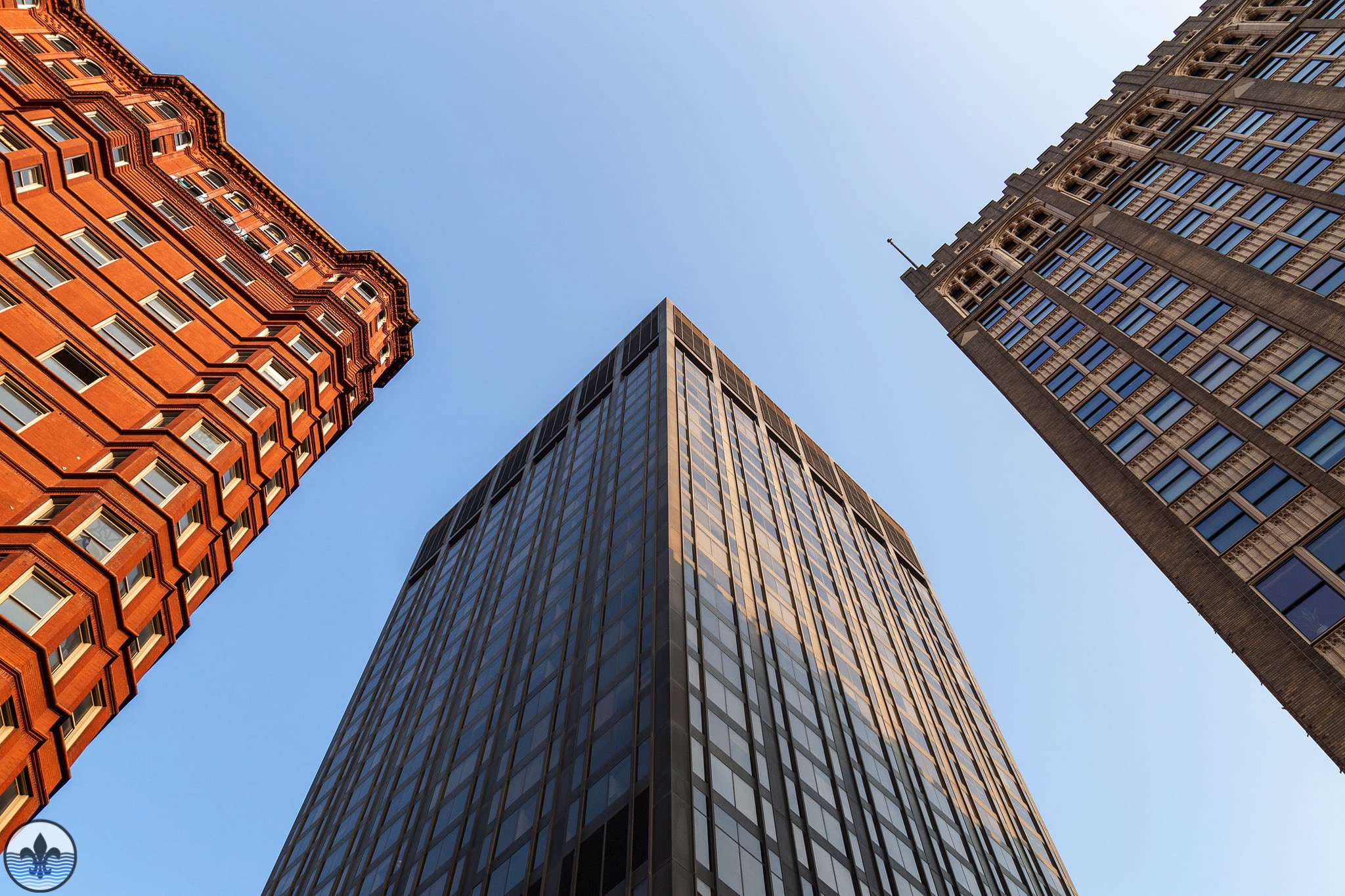 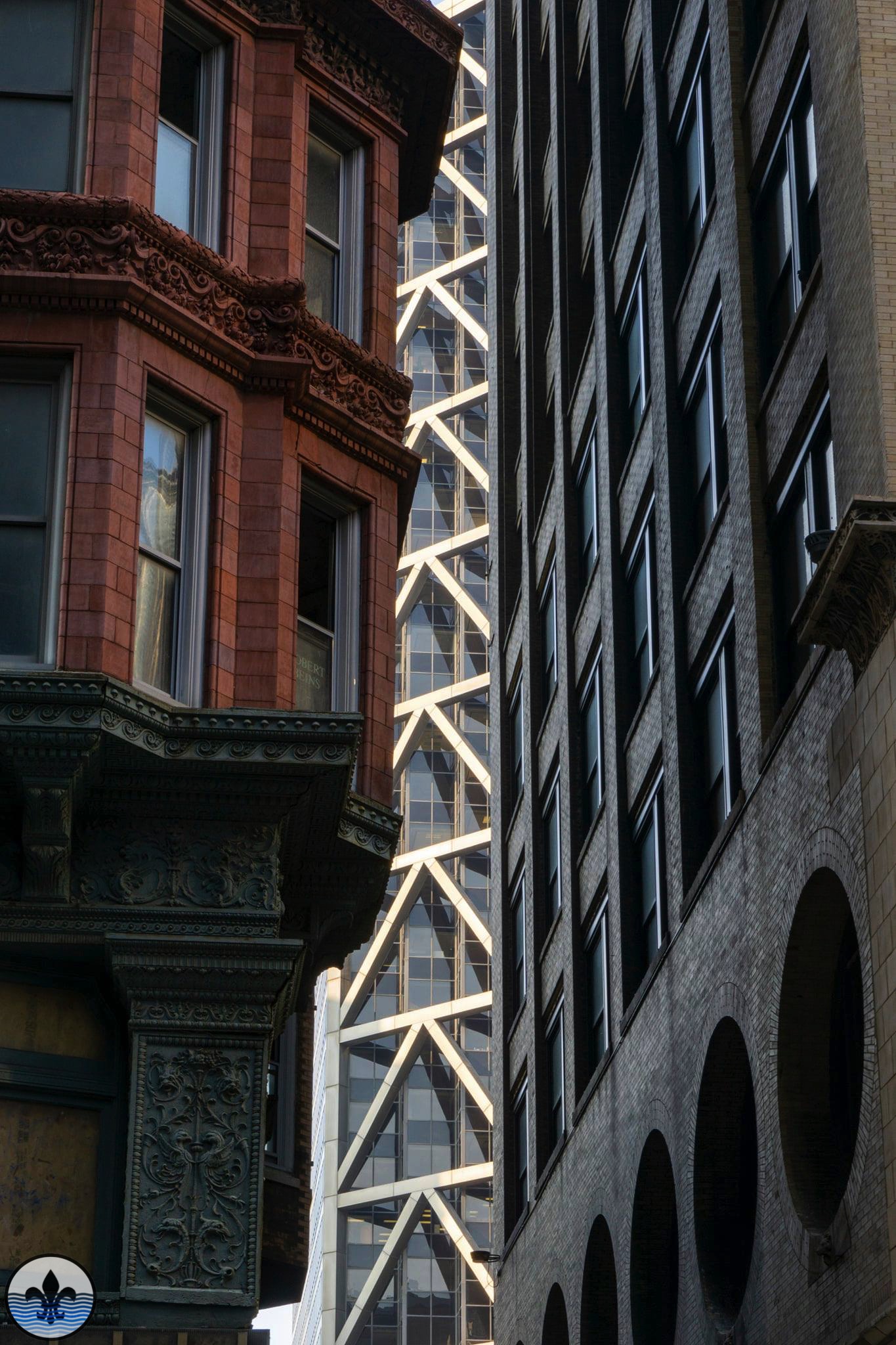 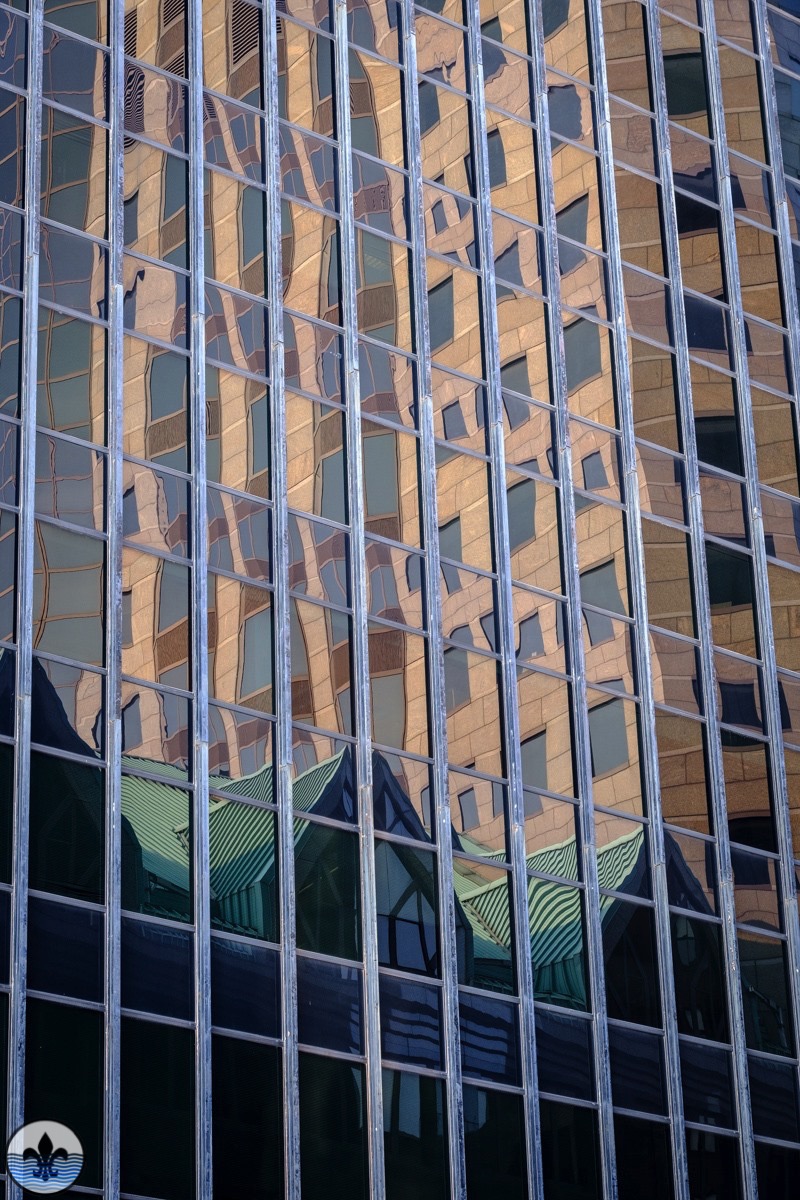 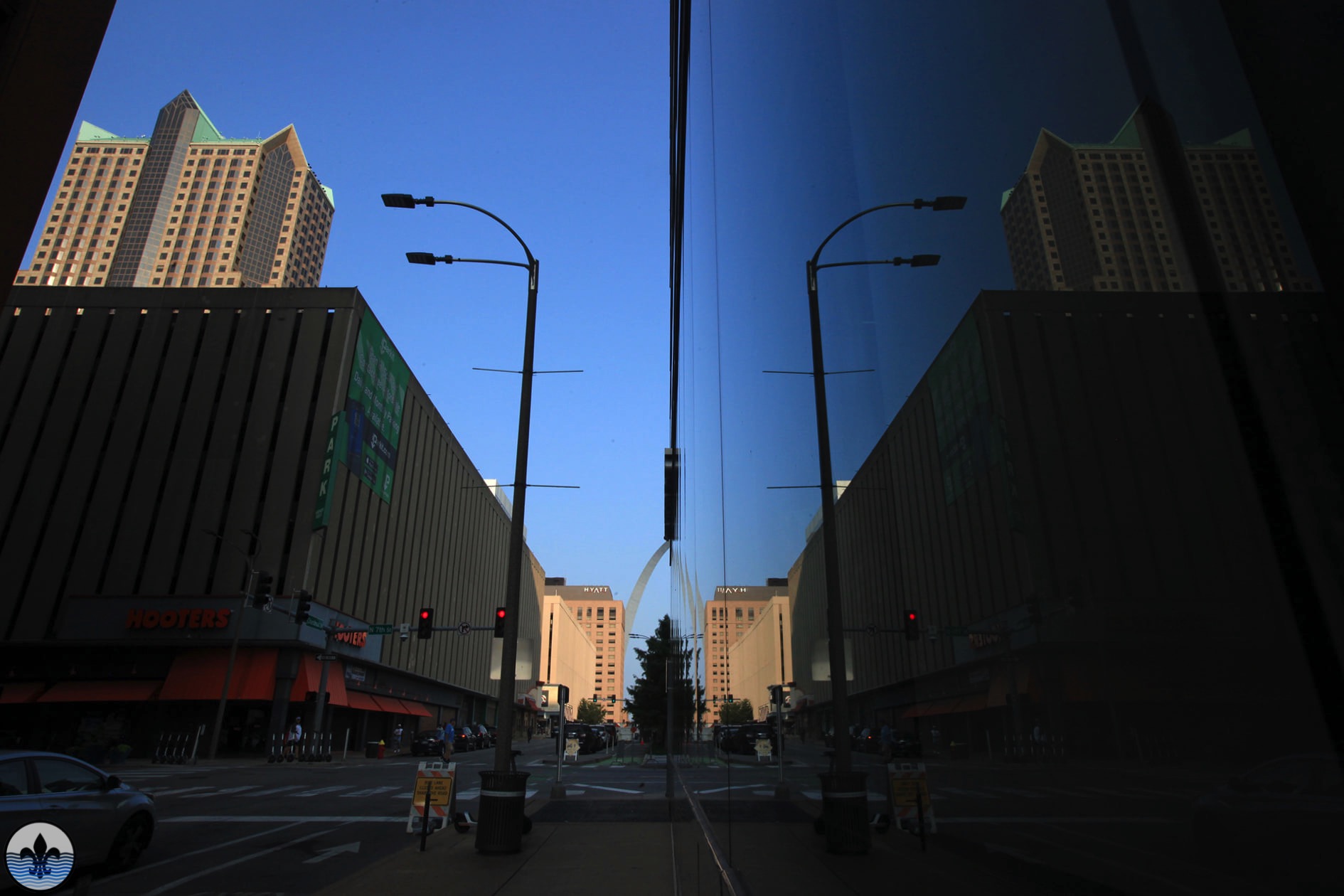 “I was roaming the streets knowing there was nothing specific I had to make a picture of….there was just the pleasure of discovering and framing a moment.”  –Susan Meiselas, from On the Frontline

There is perhaps no better way to summarize the experience of what it has been like for Photo Flood Saint Louis to explore the city, neighborhood by neighborhood, over the years than with this quote by the legendary photographer, Susan Meiseles. Walking through each community on foot has exposed our lenses to innumerable environments, people, ideas, passions, projects and more that would not have been witnessed otherwise. Concomitantly, every photograph made is as much a testament to the effects of time on a subject, as it is a document of a subject at a particular point in time. Consider the two images below, photographed nine years apart by PFSTL Founder Jason Gray. 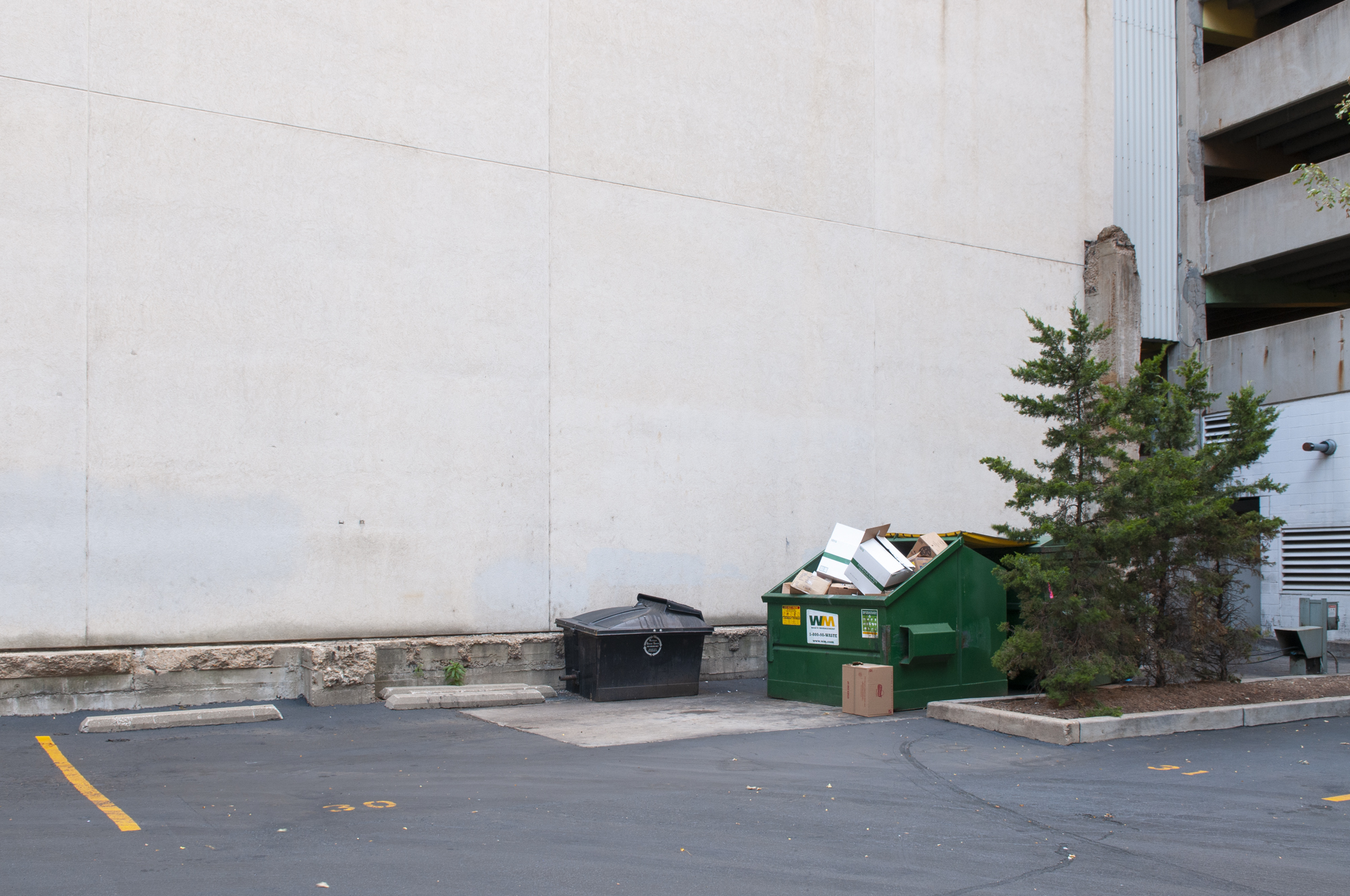 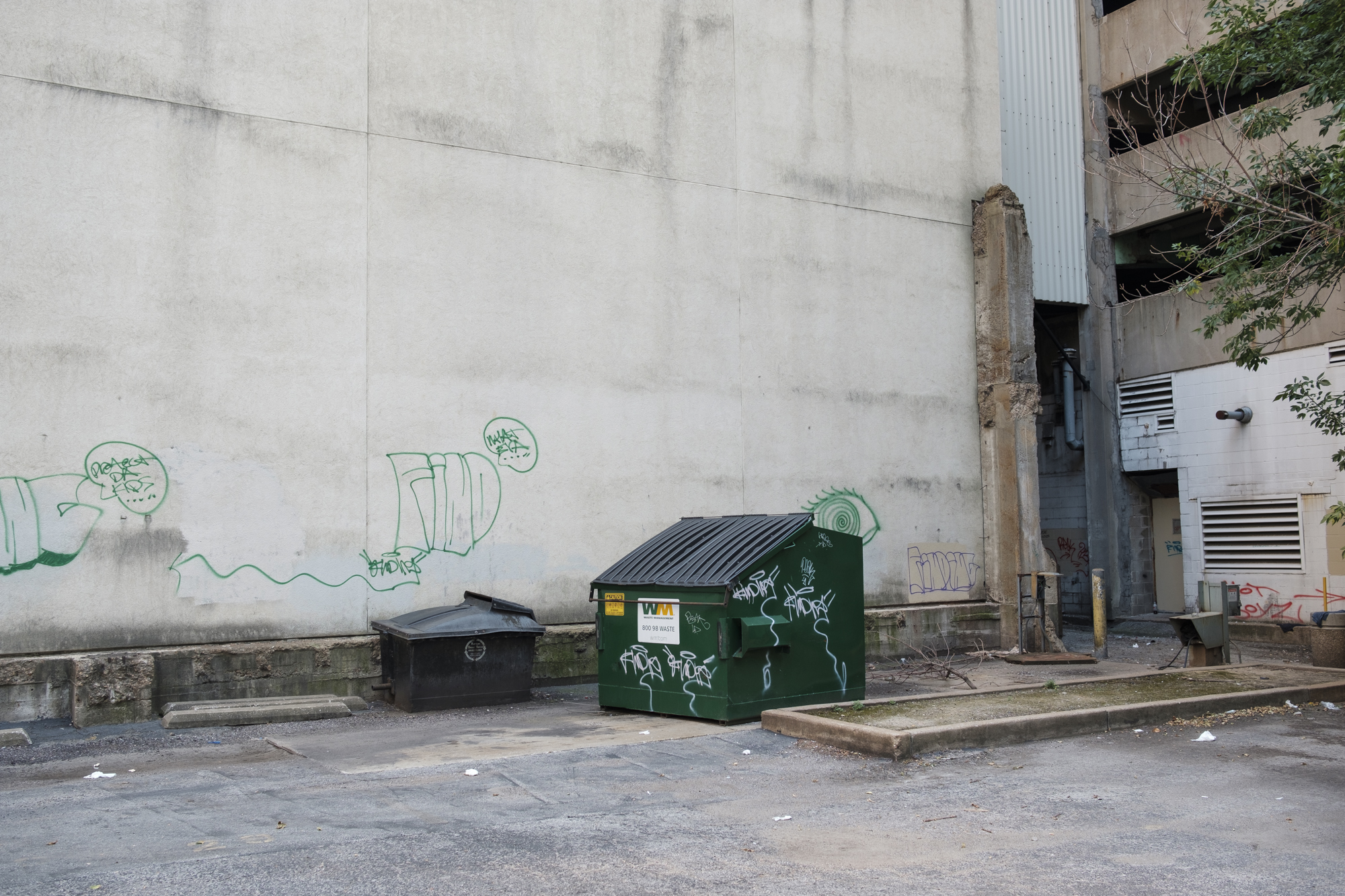 Dumpsters may seem an odd subject for a photograph, but they are in the spirit of Meiseles’ quote, and perhaps more importantly, when paired, they demonstrate the often subtle, sometimes imperceptible changes to our environment over time.

At any given moment in a city’s history, there are grand plans unfolding. These are the projects that a community’s elected officials debate about, that its citizens protest or otherwise convene about, that its news outlets run headlines about, and are usually the things that go down in a universal history of a place. However, simultaneous to the trajectory of every grand plan, there are countless everyday stories unfolding within a community. These are the stories of what people do in their neighborhoods, day in and day out; stories not always altered by the grand plans so much as by the slow passage of time. These are the stories and moments that Photo Flood Saint Louis is uniquely adept at illustrating. 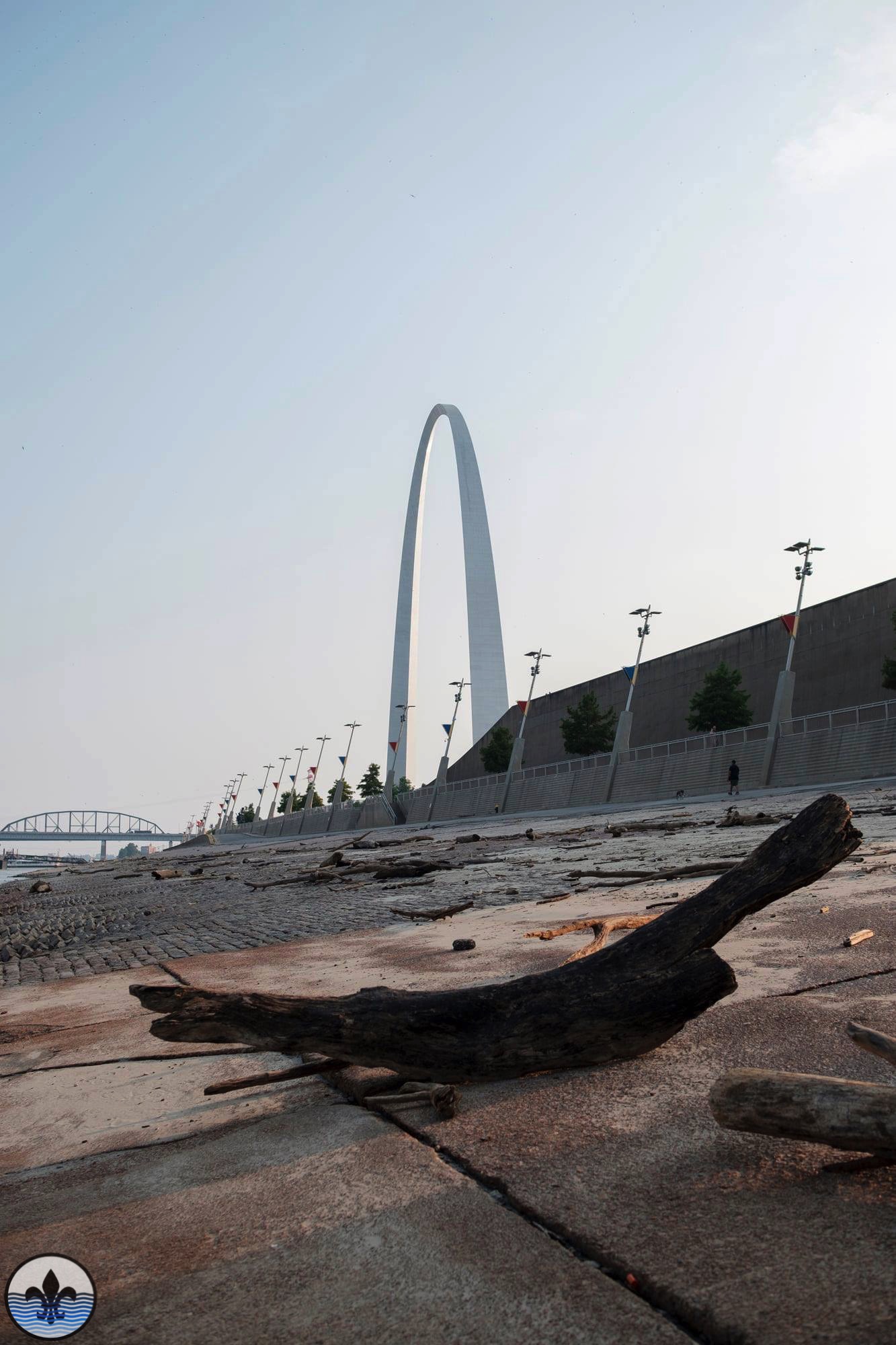 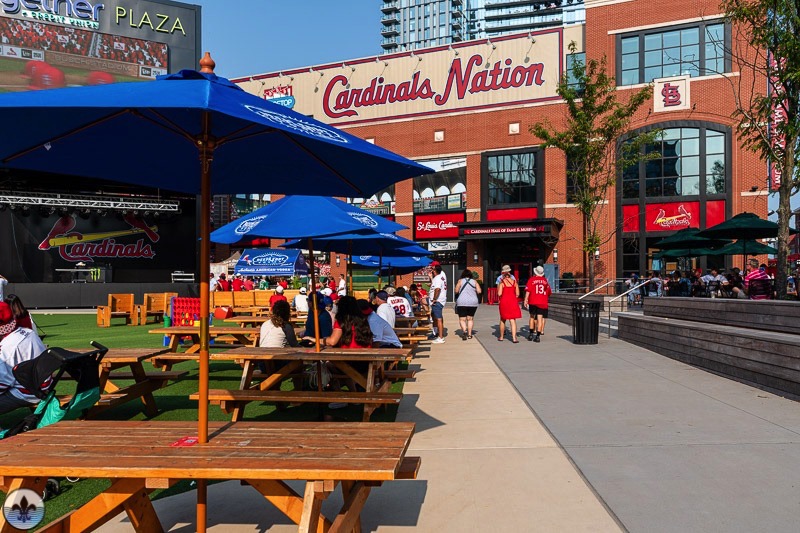 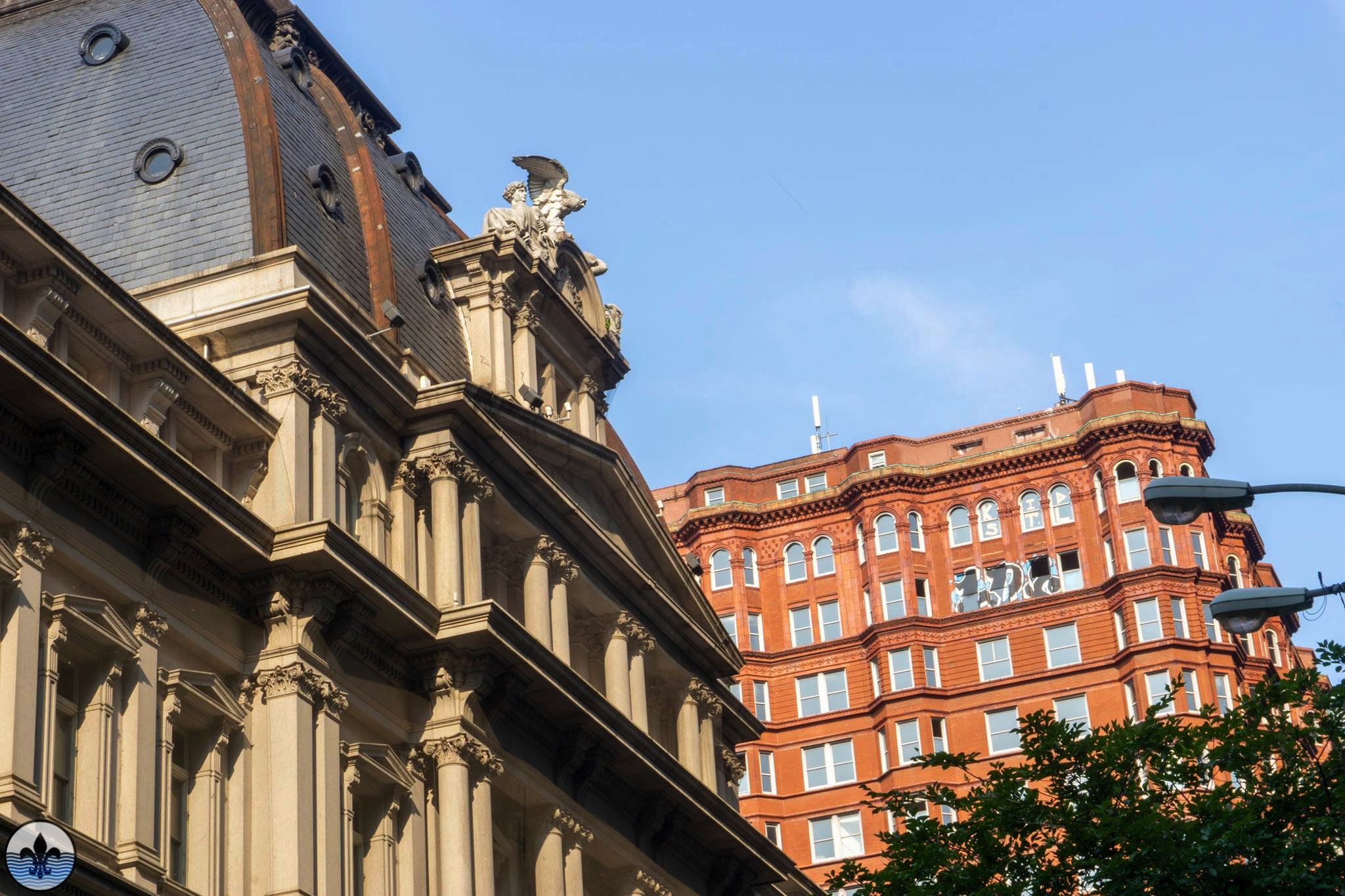 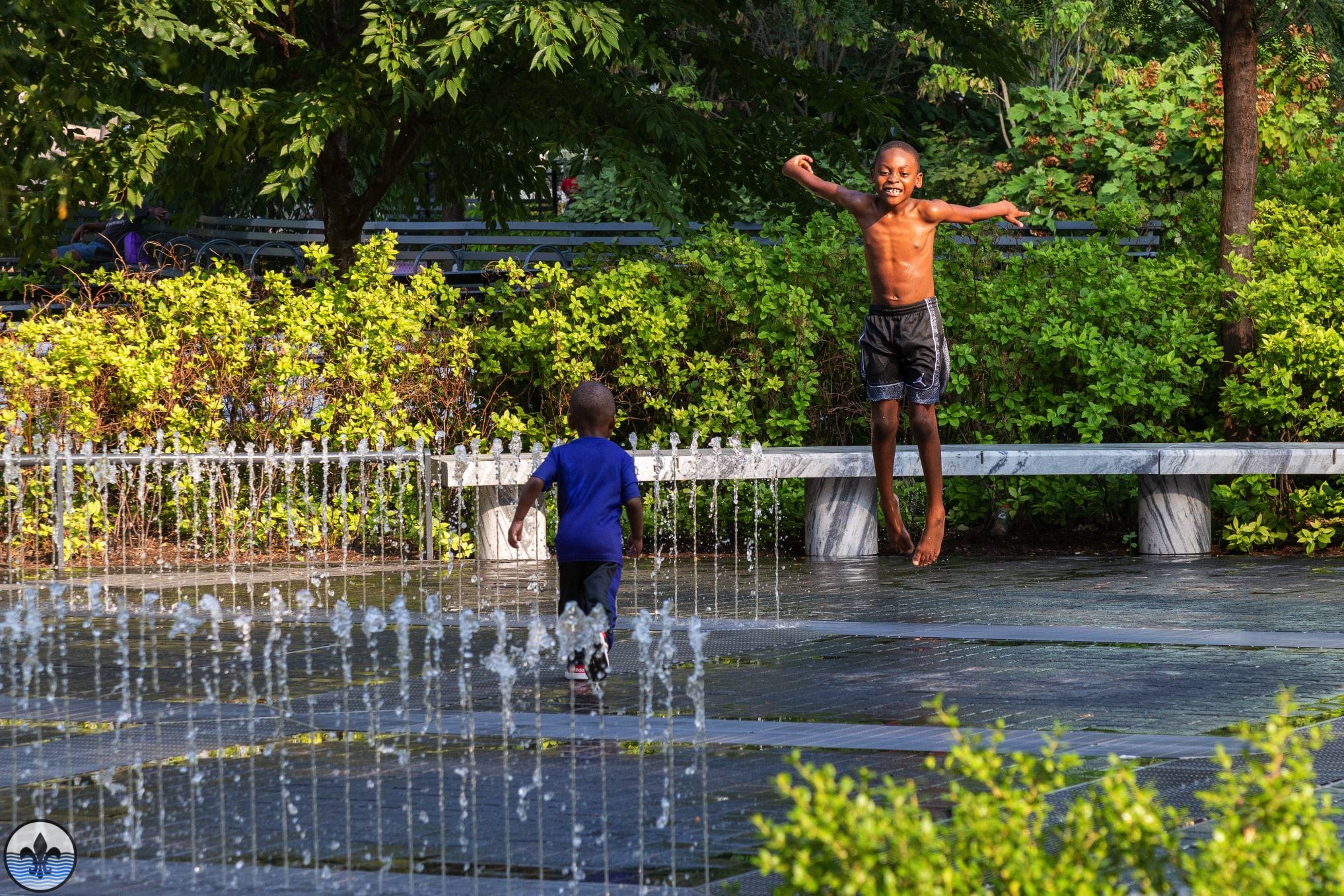 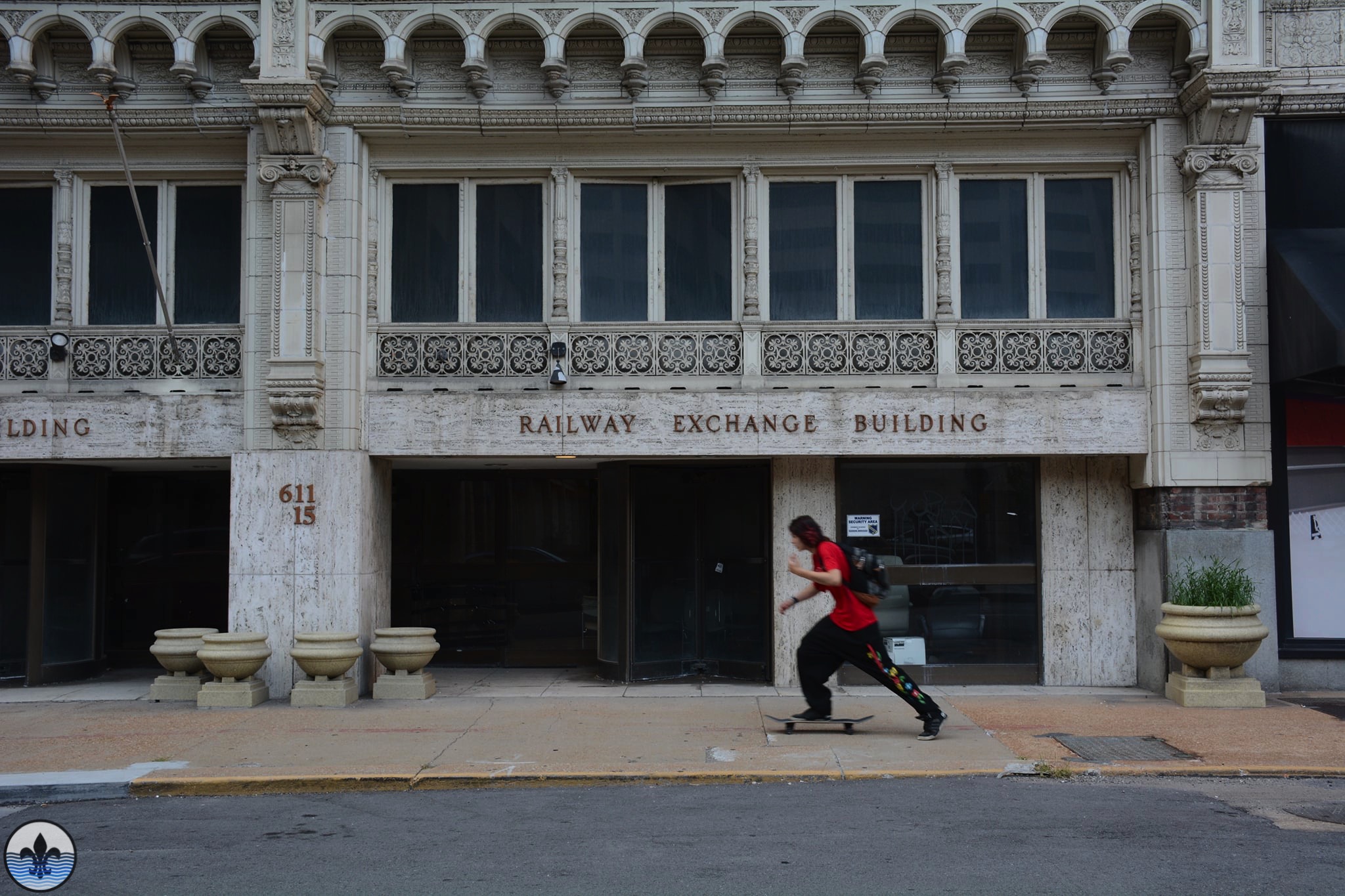 Since the very beginning, membership and participation in PFSTL has been free. Though, this has at times been a struggle to maintain logistically, its preservation is important as it essentially offers an open door for anyone to participate and with any level of photographic experience. The effect of this is manifest and evidenced in the scope of our interactions, the breadth of our storytelling, and perhaps most proudly, in the personal and professional development of our Members. Through interactions, networking and exchanges in Photo Flood STL, our Members have garnered opportunities in local media outlets, cultural institutions, publishing projects, exhibition venues and more, on both sides of the river.

For the community, we have engaged with a variety of entities over time to offer photographic and promotional support without cost (which has sometimes led to paid opportunities for our Members). This support ranges from providing imagery to neighborhood associations (like Friends of Fountain Park) and civic celebrations (like STL250 and Cinco De Mayo on Cherokee Street), to providing coverage and promotion for events celebrating culture (like the Northside Trap Run and Chariot Festival), to grand openings (like Ballpark Village/Cardinals Hall of Fame), and to big transitions (like KDHX’s move to the Larry J. Weir Center). Over the years, Photo Flood Saint Louis has been a booster of many of the “grand plans” in St. Louis, even while our specialty has been the smaller narratives. 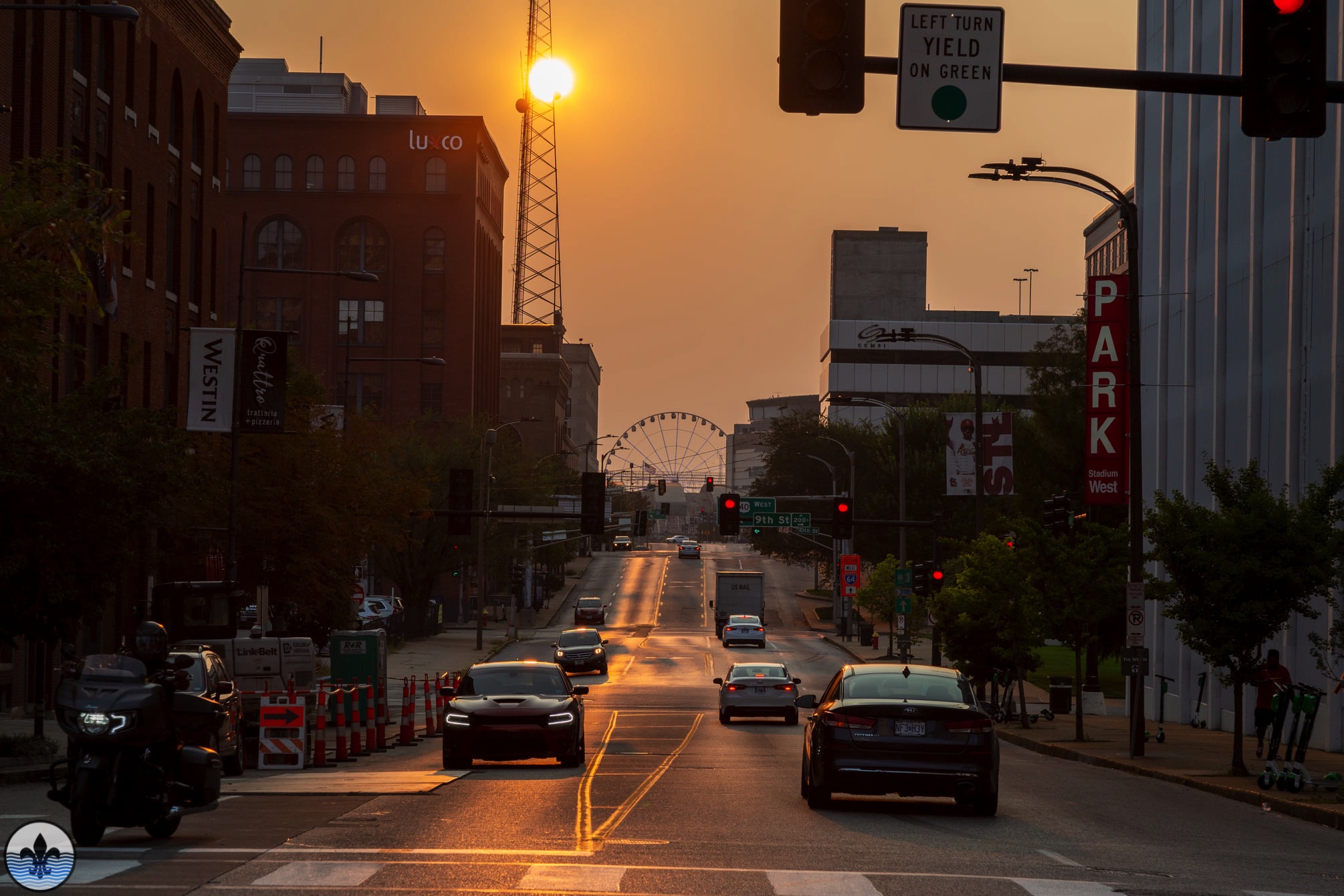 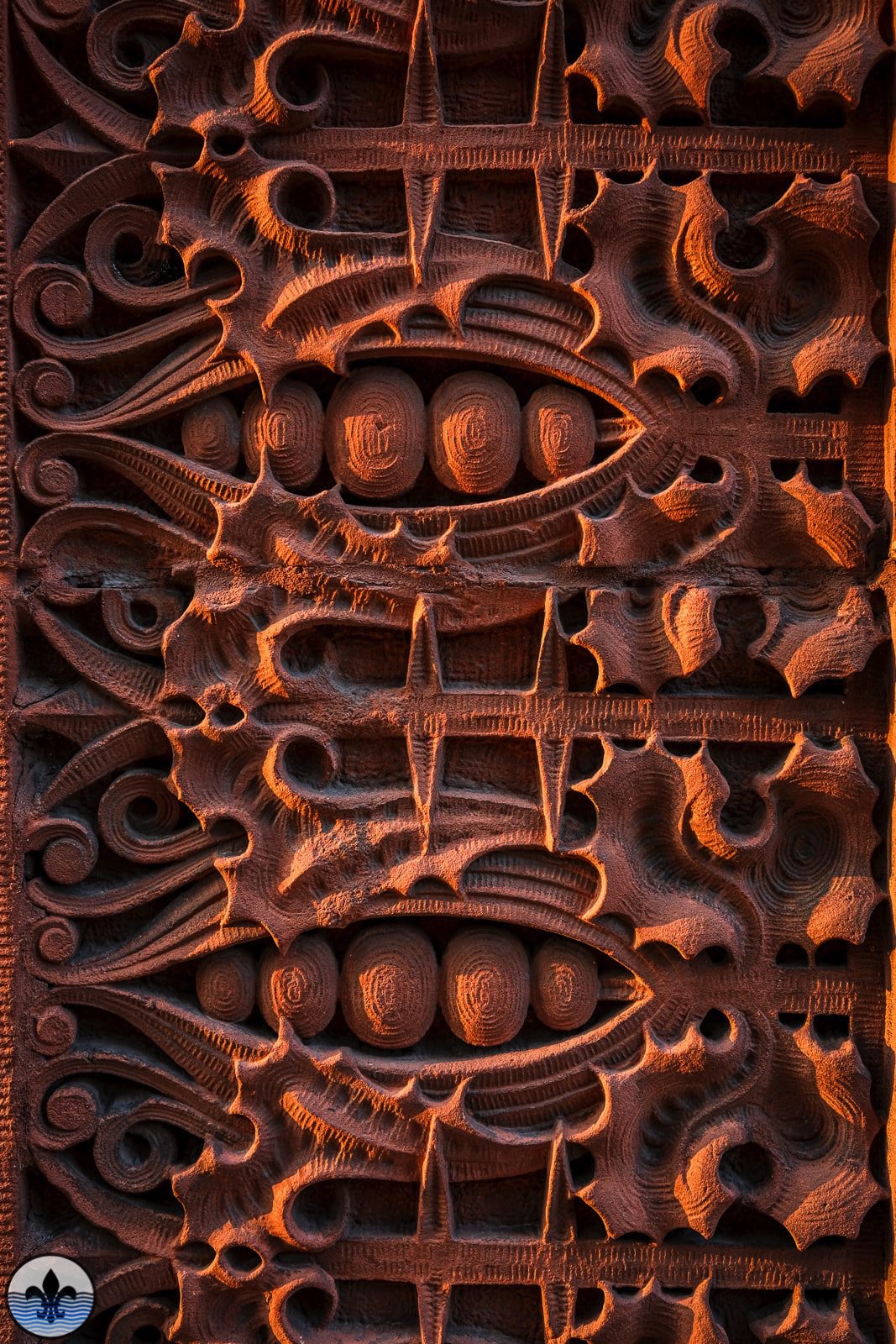 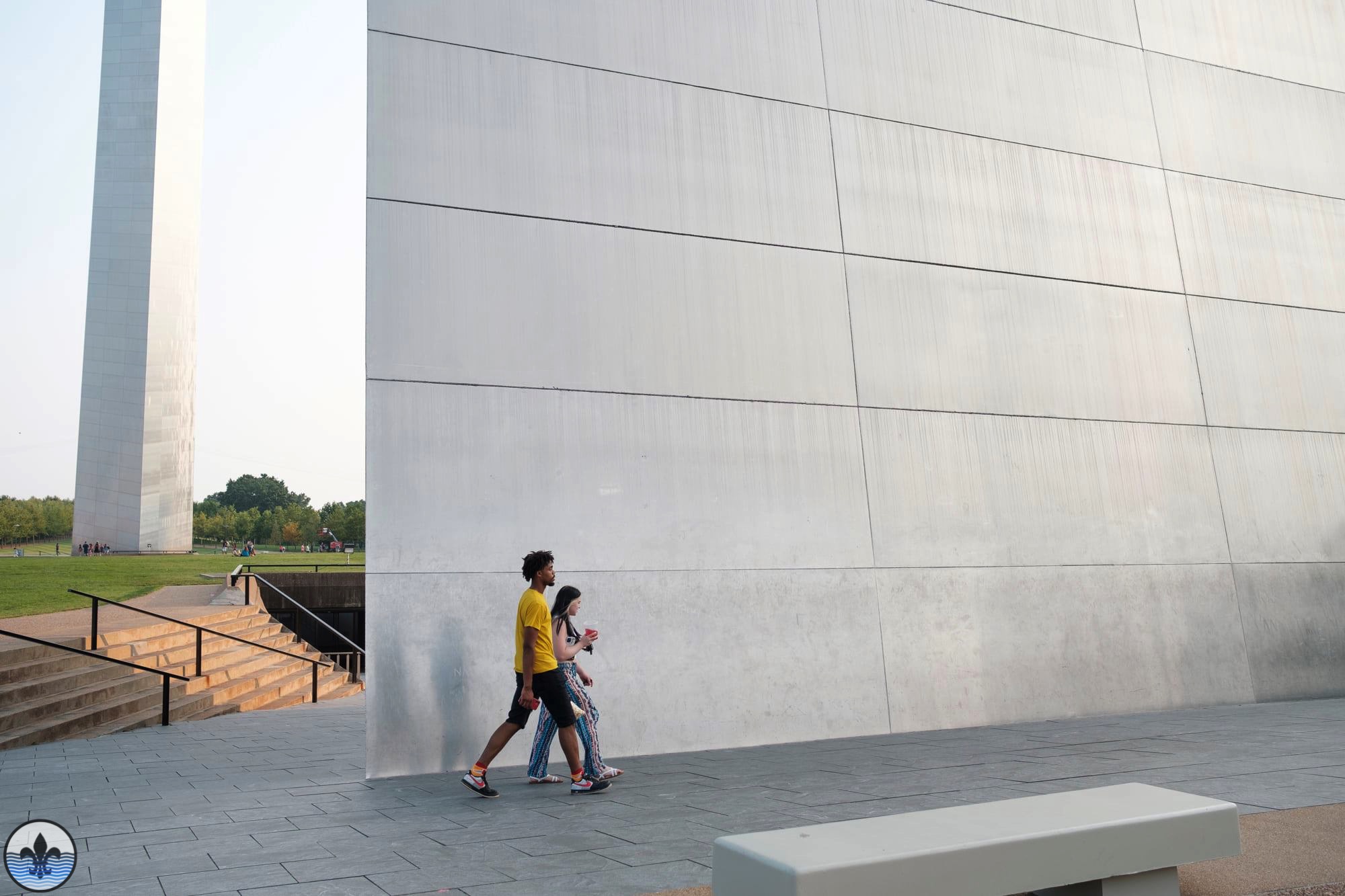 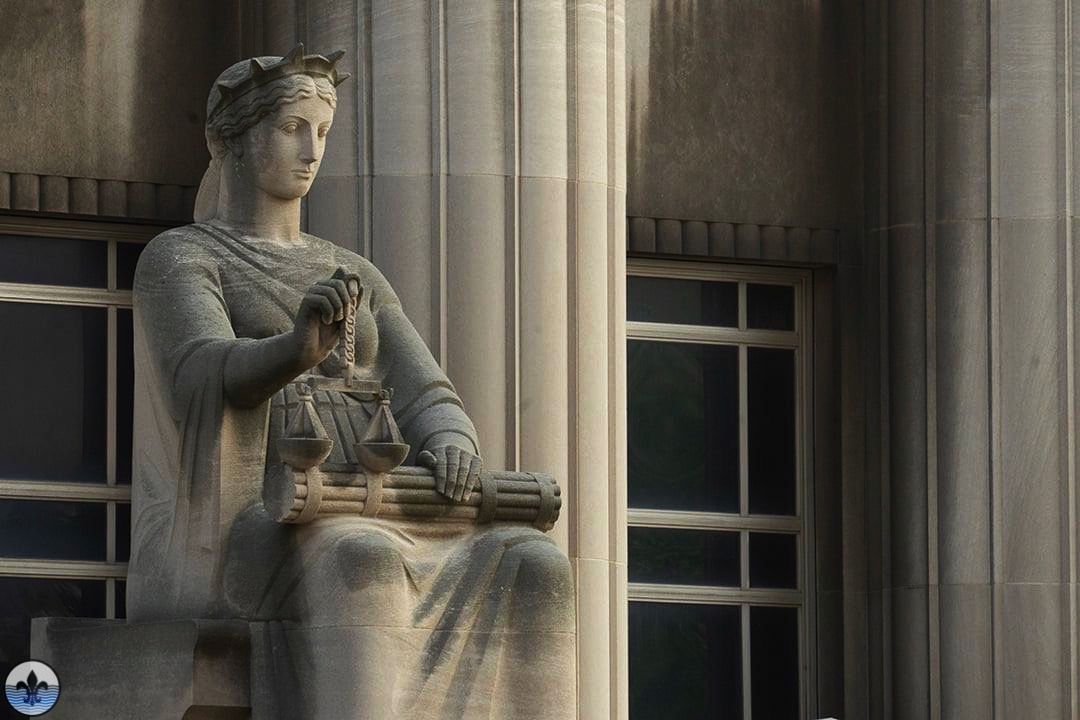 Having completed our original nine-year schedule, we turn now to the question of, “What’s next?” The year ahead has been programmed by PFSTL Members through internal polling, though what’s beyond that remains a mystery (a first in our history). That said, there is plenty of room in the timeline for partnerships or event coverage, so please reach out to info@photofloodstl.org if interested.

One thing is for certain: next month, we will return to the posts and coverage you are used to. We just wanted to take this opportunity of our initial project’s completion to run a little victory lap. On that note, this week, Photo Flood Saint Louis was featured in a wonderful story by St. Louis On the Air’s Sarah Fenske for St. Louis Public Radio. 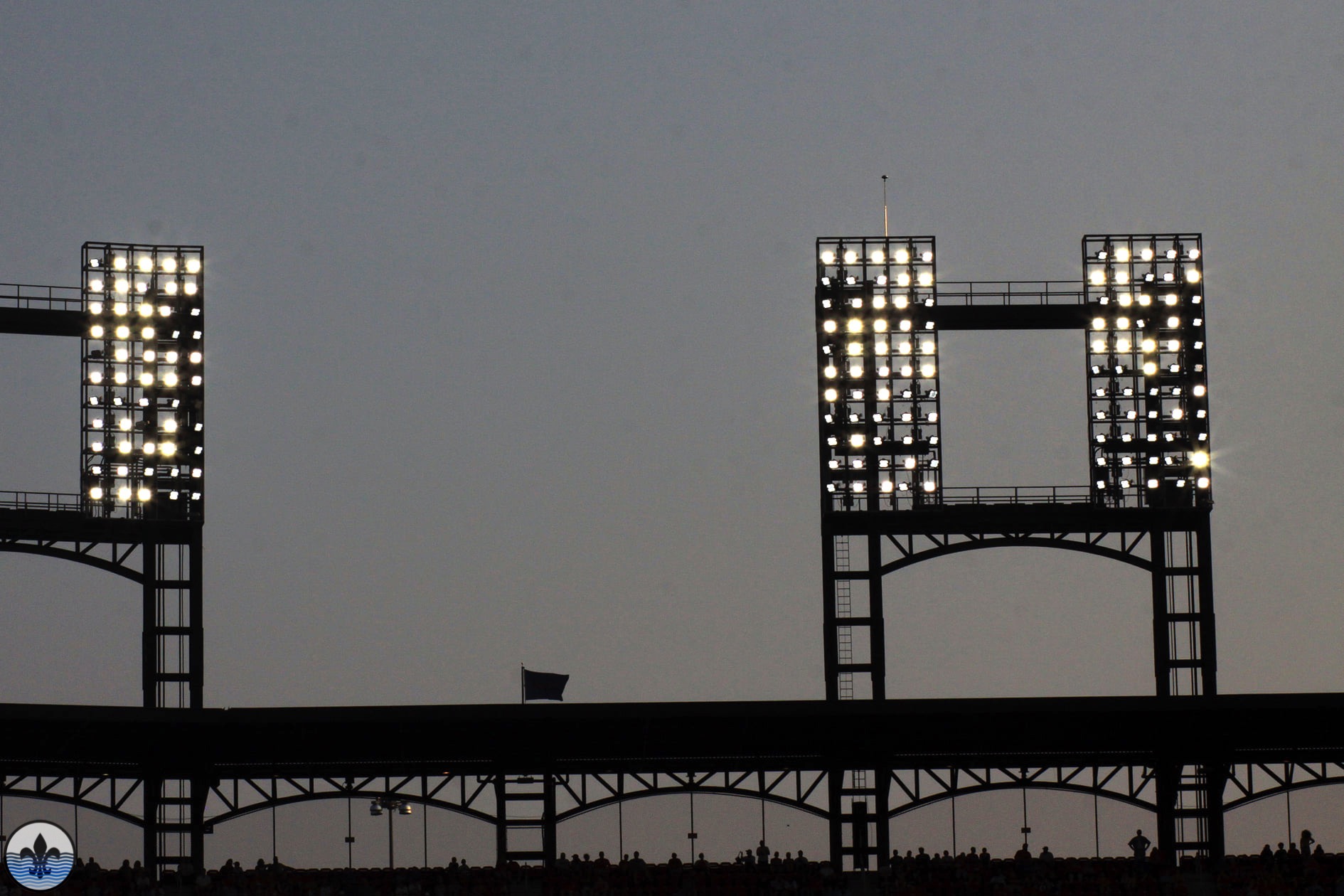 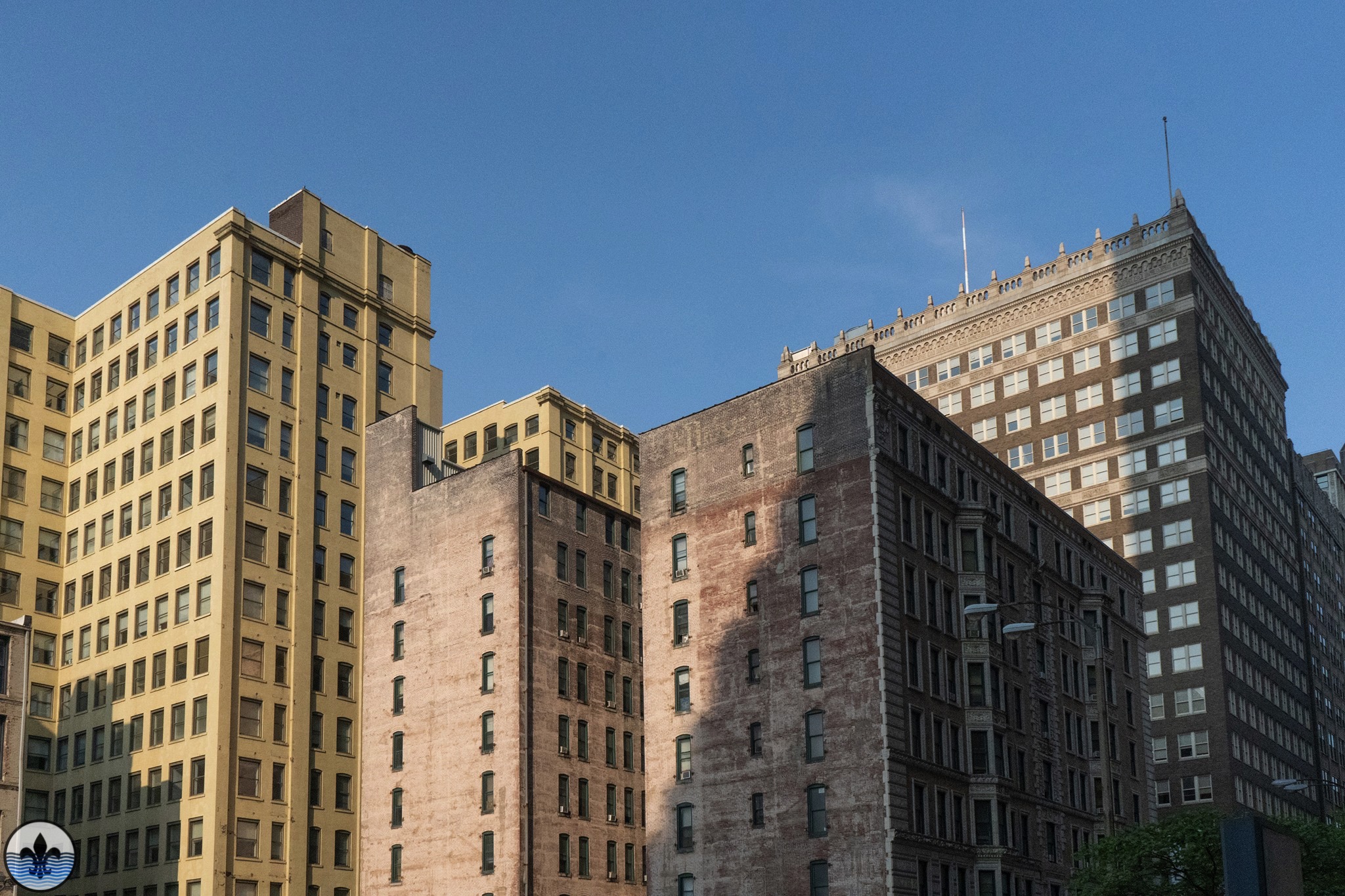 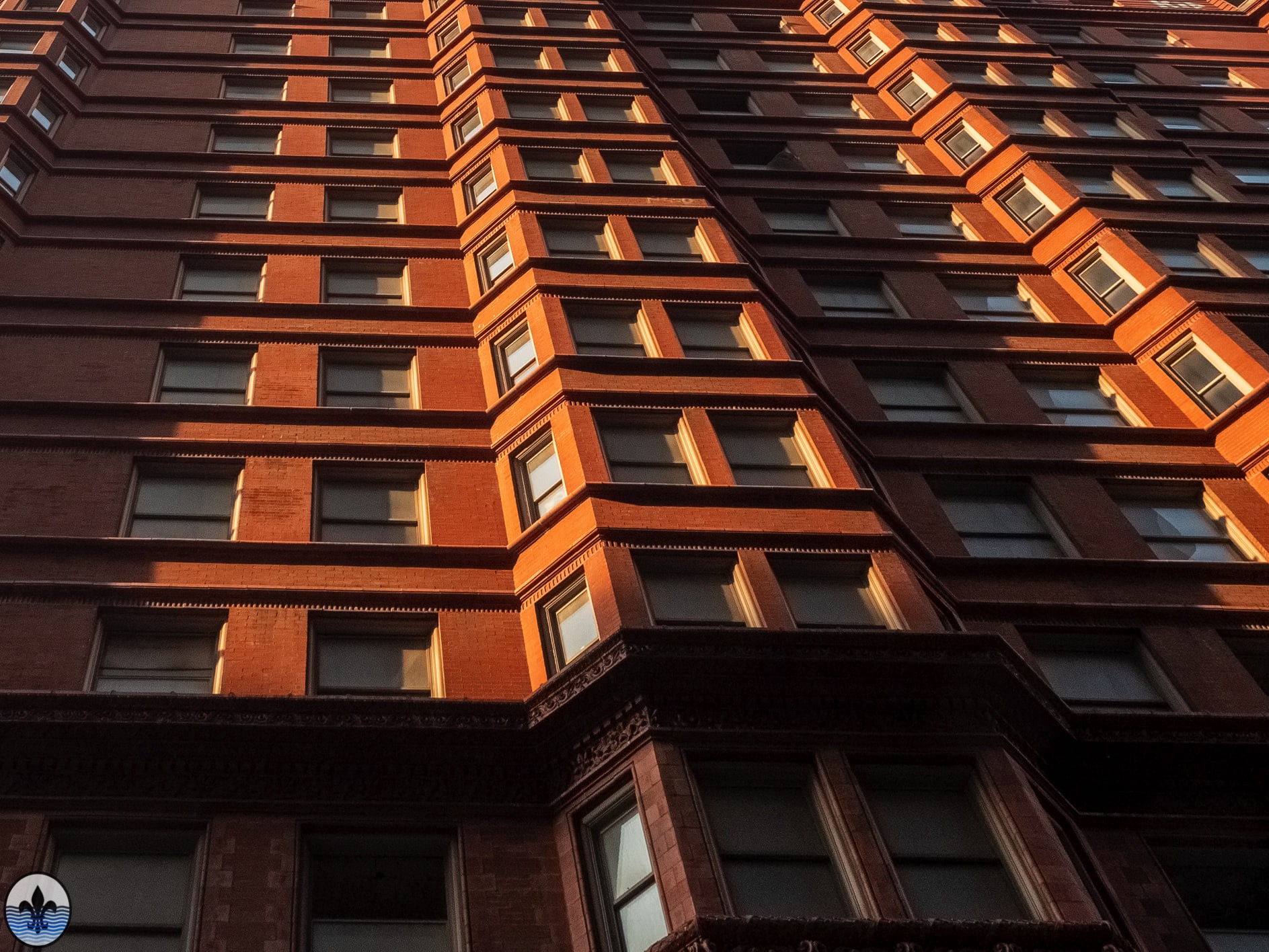 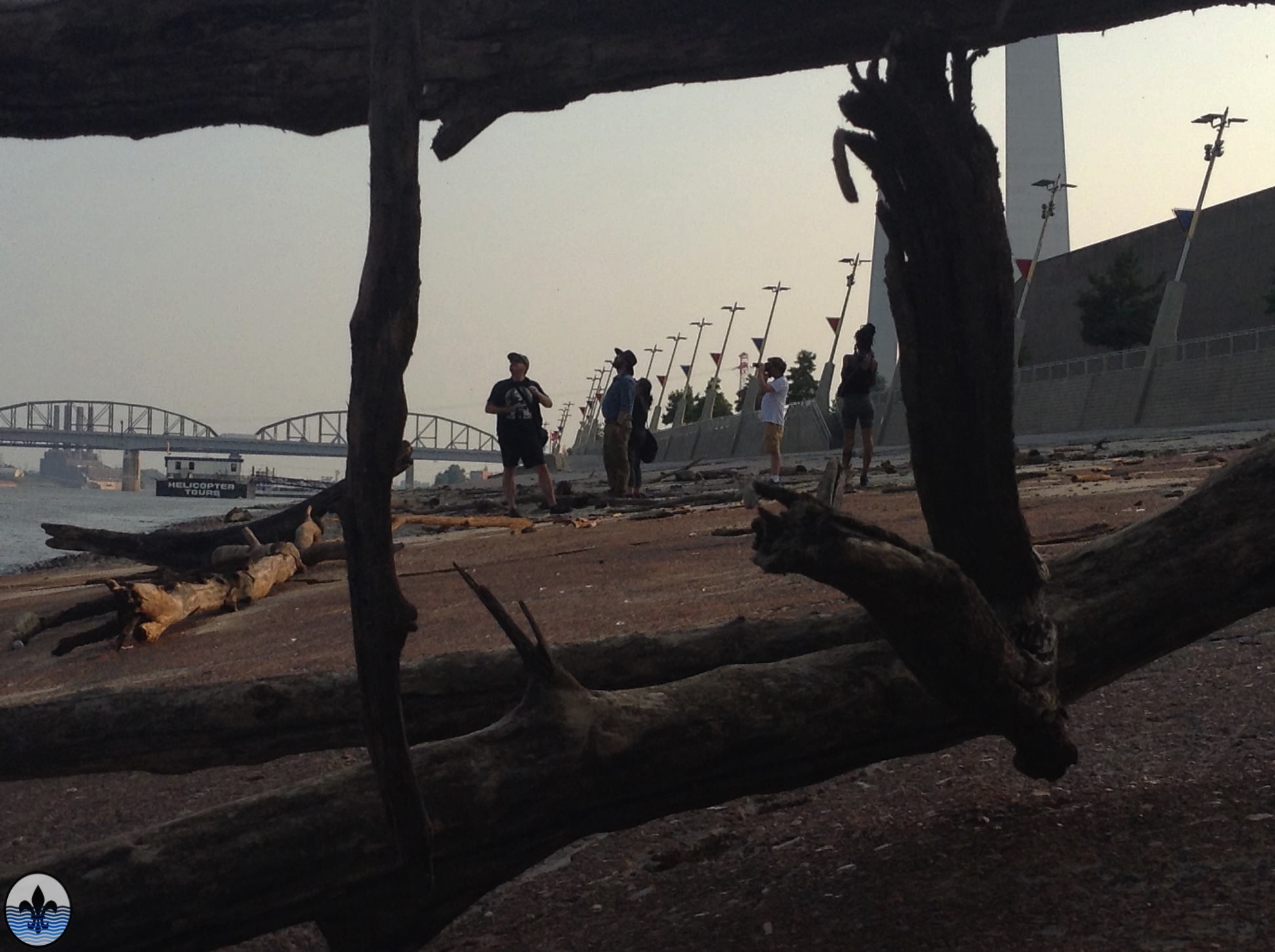